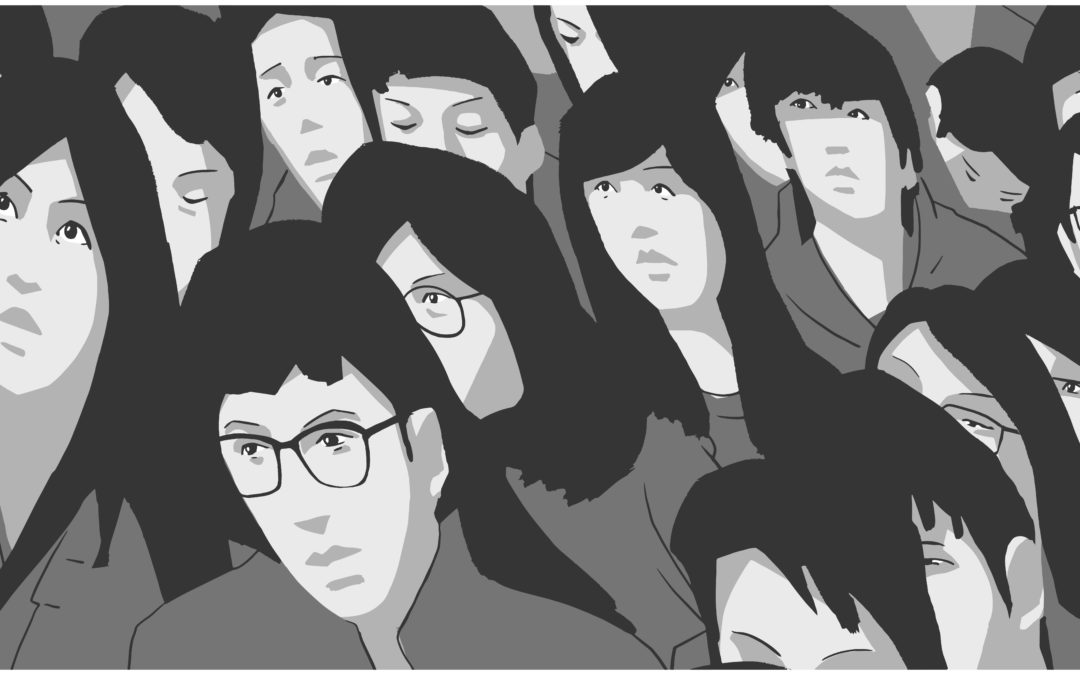 NPR’s Planet Money has learned that more than 13,500 immigrants, mostly Chinese, who were granted asylum status years ago by the U.S. government, are facing possible deportation.

Heard on All Things Considered with Ailsa Chang

As the Trump administration turns away asylum-seekers at the border under more restrictive guidance issued by Attorney General Jeff Sessions, U.S. Citizenship and Immigration Services, Immigration and Customs Enforcement and the Executive Office for Immigration Review are considering stripping asylum status from immigrants who won it years ago.

Immigration officials are moving against these immigrants in a sweeping review that federal authorities say is related to a 2012 investigation into asylum mills. During that probe, federal prosecutors in New York rounded up 30 immigration lawyers, paralegals and interpreters who had helped immigrants fraudulently obtain asylum in Manhattan’s Chinatown and in Flushing, Queens. The case was dubbed Operation Fiction Writer.

The federal government says the people convicted during Operation Fiction Writer had helped more than 3,500 immigrants, most of them Chinese, win asylum. Authorities accused them of dumping boilerplate language in stories of persecution, coaching clients to memorize and recite fictitious details to asylum officers, and fabricating documents to buttress the fake asylum claims.

In the years after the prosecutions, immigration officials have been reviewing those asylum cases to determine which clients lied on their asylum applications and therefore should be deported.

One of those rounded up during Operation Fiction Writer cooperated with authorities on the investigation. The man, who asked that we call him Lawrence, helped the government between 2011 and 2014. He says that he worked for lawyers who reassured their clients that they would be fine if they fabricated their claims of persecution in China and that those clients were just heeding legal advice.

He is in hiding now because of the government’s escalating demands that he continue cooperating — this time against those former clients. Planet Money spoke with him on Skype but does not know his exact location.

Lawrence, a Chinese immigrant himself, says the government pressured him in the past couple of years to help review asylum cases he may have worked on as an employee at more than one law firm. He helped with that effort initially but has backed away as the number of people the government is targeting has skyrocketed.

“Because targets are different,” he says. “Those Chinese immigrants — those clients … their attorney just tell lie to them, to do that.”

The way Lawrence tells it, he is fighting a larger battle now against government agencies that are mixing up what is legal with what is right. He wants no part in helping the government use the letter of the law to strip asylum from people who won it years ago — even if that means he has to remain in hiding.

Lawrence says his disappearance will make it much harder for immigration officials to possibly deport thousands more people back to China, a country that he says does not treat people who had sought asylum kindly.