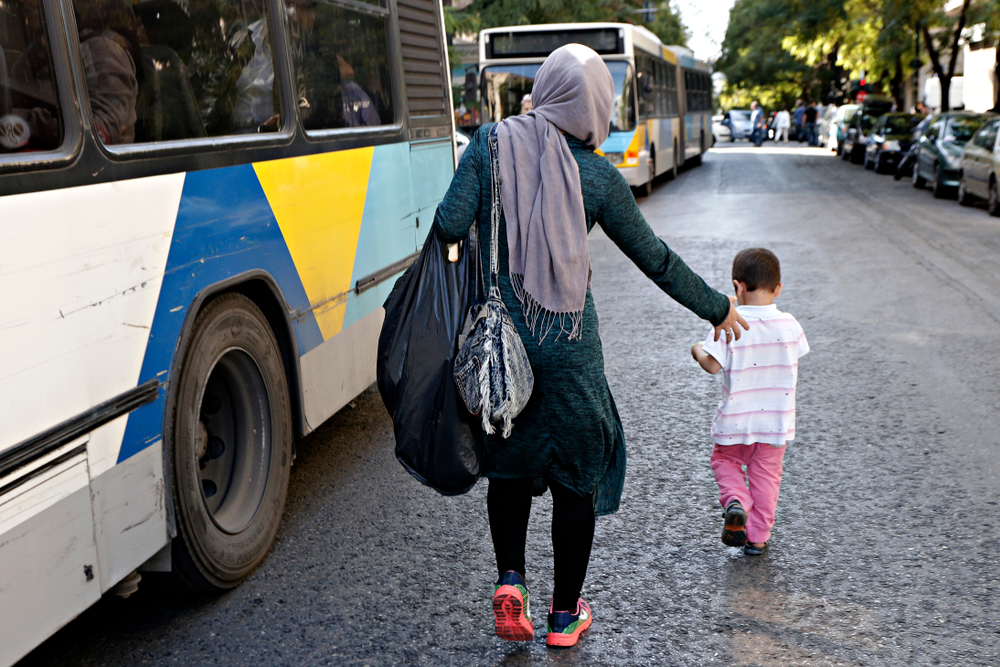 The investigations subcommittee, which is holding a hearing on the topic Thursday, has been studying the problem since 2015. The government has made only incremental improvements to its troubled efforts to care for thousands of migrant children detained entering the U.S. without their parents, perpetuating a problem the Trump administration has aggravated with its “zero tolerance” immigration crackdown, a bipartisan Senate report said Wednesday.

The 52-page study said no federal agency takes responsibility for making sure children aren’t abused or used in human trafficking once the government places them with sponsors, who sometimes aren’t their parents or close relatives. Immigration judges are ordering the deportation of growing proportions of these children partly because the government does little to ensure they get to court, and officials haven’t provided sufficient mental health services for some of them, the report said.

“Major deficiencies persist that leave the children at significant risk for trafficking and abuse and undermine our immigration system,” said the report by the Senate Homeland Security Committee’s investigations subcommittee. It said a recent attempt at coordination between the departments of Health and Human Services and Homeland Security “does little to offer hope that federal agencies are working to improve” children’s safety, and it called the situation “untenable.”

DHS, HHS and the Justice Department said in a joint statement that the report “misses an opportunity to address decades of congressional inaction” that has spurred the influx of unaccompanied children. They faulted the report for “erroneously” saying Trump had worsened the problem and accused lawmakers of ignoring problems like immigrants joining gangs and smuggling and trafficking by criminal organizations.

“We will not be able to fix these long standing problems” unless Congress addresses those issues, they said.

The report comes as attention has focused on another set of migrant children: more than 2,000 who were separated from their parents as part of President Donald Trump’s policy of aggressively prosecuting immigrants entering the country without authorization.

Though most of those children have been reunited with their parents or others, the costs involved “have stretched thin” HHS’ “already limited resources,” the report said. The authors wrote that when they asked that agency to detail its efforts to check on children placed with sponsors, “HHS told the subcommittee that it can either work to reunite families or update data — but not both.”

Click here to continue reading stats on the number of migrant children in the U.S.

Keep up on the latest U.S immigration news by clicking here.