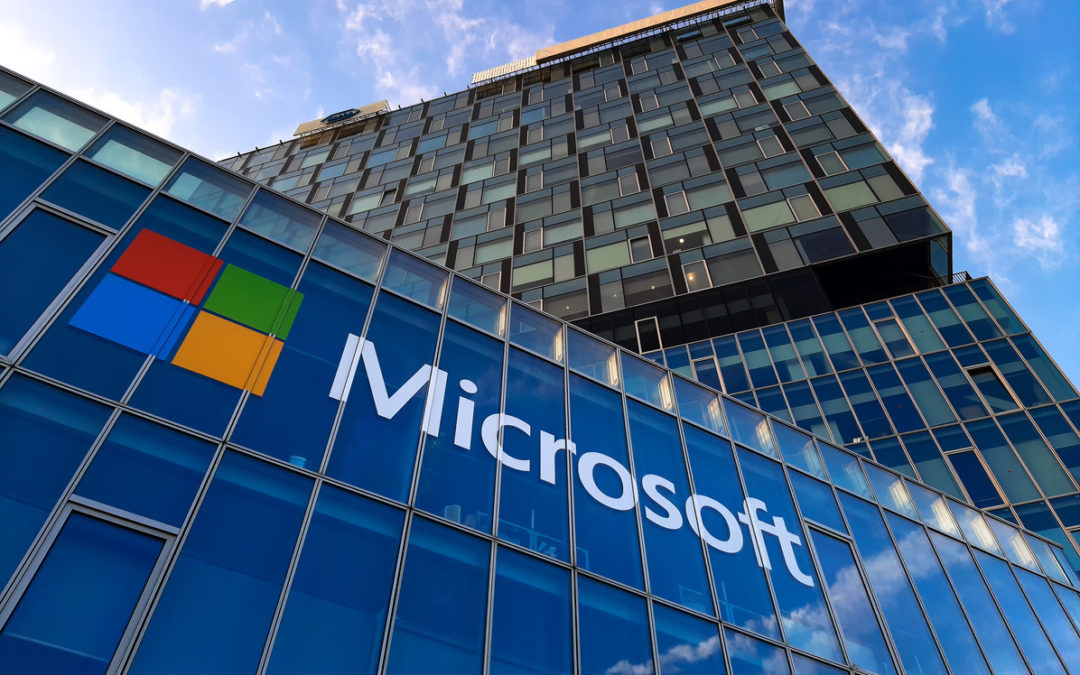 Microsoft Corp’s chief executive officer Satya Nadella warned that countries that fail to attract immigrants will lose out as the global tech industry continues to grow.

“Every country is rethinking what is in their national interest,” Nadella said in an interview with Bloomberg News Editor-in-Chief John Micklethwait on Tuesday at Davos. Governments need to “maintain that modicum of enlightenment and not think about it very narrowly.”

“People will only come when people know you’re an immigrant friendly country,” he added.

Nadella has previously voiced concern about India’s Citizenship Amendment Act, which bans undocumented Muslim migrants from neighboring countries from seeking citizenship in India while allowing immigrants from other religions to do so, calling it “sad.”

However he said he remained hopeful. “I’m an India optimist,” he said. “The fact that there is a 70-year history of nation building, I think it’s a very strong foundation. I grew up in that country. I’m proud of that heritage. I’m influenced by that experience.”

Microsoft has also recently unveiled plans to invest $1 billion to back companies and organizations working on technologies to remove or reduce carbon from the atmosphere, saying efforts to merely emit less carbon aren’t enough to prevent catastrophic climate change.

“We will now have to make sure all our data center operations are first consuming renewable energy,” Nadella said.

Microsoft and Amazon.com Inc., along with other technology companies, have been criticized for supplying software and cloud services to large oil and gas companies like Chevron Corp. and BP Plc. BlackRock Inc.’s Larry Fink has been trailed to work and public engagements by protesters decrying the investment firm for inaction on global warming and other issues.