Generation Z, or young voters, born in era of immigration 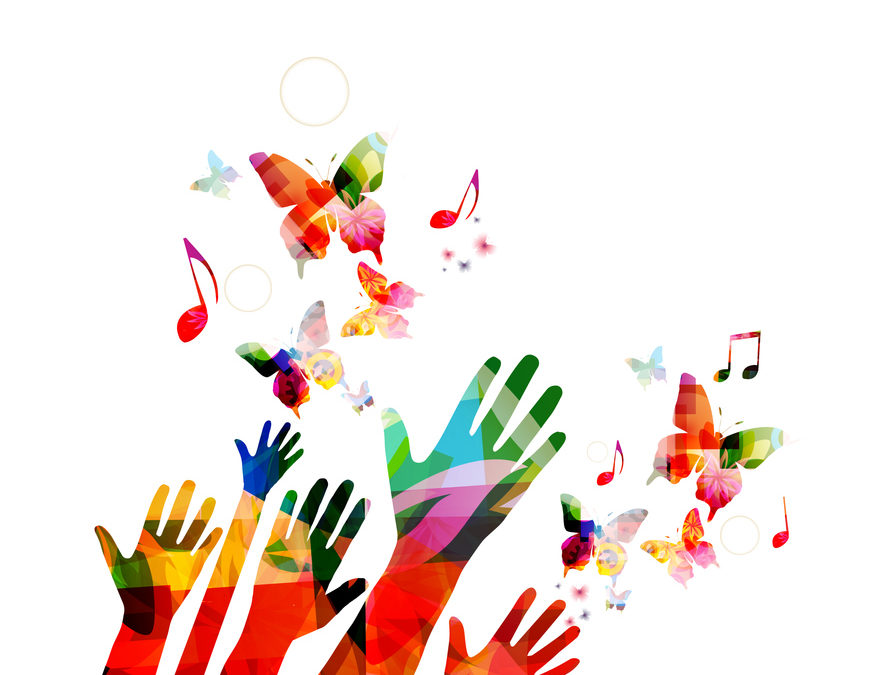 Members of Generation Z are more likely to have immigrant parents than even millennials when they were the same age.

The big picture: Gen Zers were born and are growing up in an era of booming immigration. But they are less likely to be immigrants themselves than millennials were, making a larger percentage of them automatically eligible to vote at 18.

By the numbers: 29% of Gen Z are immigrants or the children of immigrants, compared to 23% of millennials when they were the same age, according to analysis by Pew Research Center’s Richard Fry.

Why it matters: The racial and ethnic diversity of Gen Z, increased by immigration, not only distinguishes the generation, but influences its political and social views, Brian Schaffner, a political scientist at Tufts University, told Axios.

Having an immigrant background also comes with its challenges. Language barriers and intimidation at polls because of race or ethnicity can prevent some from voting.

Read the full article by clicking on the source site here.