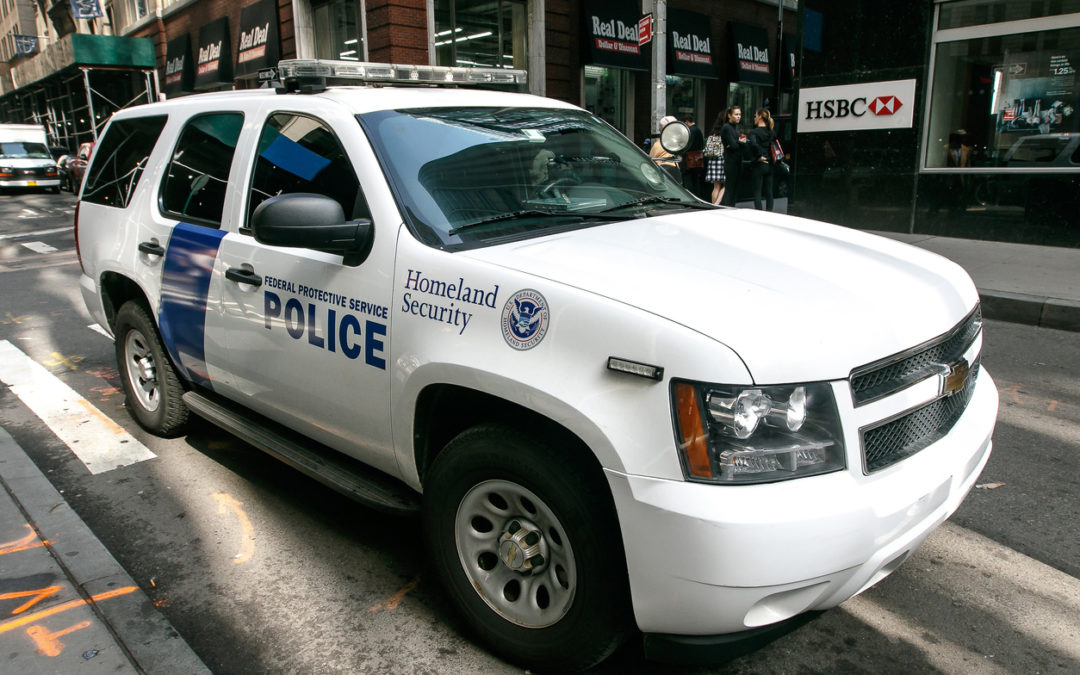 While the public may think that Homeland Security Investigations (HSI) focuses primarily on national security and transnational crime, HSI is also responsible for certain immigration enforcement functions inside the U.S. (known as “interior enforcement”), including enforcement of immigration laws as they apply to worksites (“worksite enforcement“). In October 2017, the former acting director of U.S. Immigration and Customs Enforcement (ICE), Thomas Homan, vowed to increase worksite enforcement activities “4 to 5 times,” and in January 2018, U.S. Dept. of Homeland Security Secretary Kirstjen Nielsen doubled down by promising to ramp up worksite raids.

As a result, HSI has resumed engaging in highly militarized and coercive large-scale worksite immigration raids. In fact, over the spring and summer of 2018, it conducted several high-profile operations in Florida, Tennessee, Iowa, two locations in Ohio, Nebraska, Minnesota, Texas, and Arkansas.

Worksite raids are a violent and widely condemned enforcement tactic that tear parents away from unsuspecting children, cause profound psychological harm, destabilize local communities, and generally undermine all workers’ job-related rights. While HSI has attempted to legitimize its use of worksite raids by claiming they are criminal investigations, the vast majority of the workers detained are administratively arrested on civil immigration violations, and in most cases the employers are not criminally charged. By using worksite raids to target large numbers of workers for arrest and deportation while failing to prosecute the employers who hired them and profited from their labor, HSI’s new worksite enforcement practices mirror the larger strategy of the Trump administration — abusing executive powers to demonize and scapegoat immigrants while quietly pursuing policies that line the pockets of business interests.

During the spring and summer of 2018, disturbing patterns emerged in HSI’s conduct of its worksite raids. Multiple news reports described that while helicopters circled overhead and local law enforcement blocked nearby roads, HSI agents stormed worksites as heavily armed guards secured all exits. In the utter chaos that ensued, unsuspecting workers were subjected to excessive force, intimidated by police dogs, thrown to the ground, assaulted, had guns pointed at their heads, and were subjected to racist and degrading comments from HSI agents. In Ohio, plainclothes HSI agents initially lured a group of workers into a breakroom using boxes of donuts before surrounding them and arresting them. In multiple raids, HSI agents racially profiled workers, separating workers by skin tone and rounding up brown-skinned workers without asking for identification or immigration status information — which resulted in false arrests of U.S. citizens who were then held unlawfully, in some cases for hours.