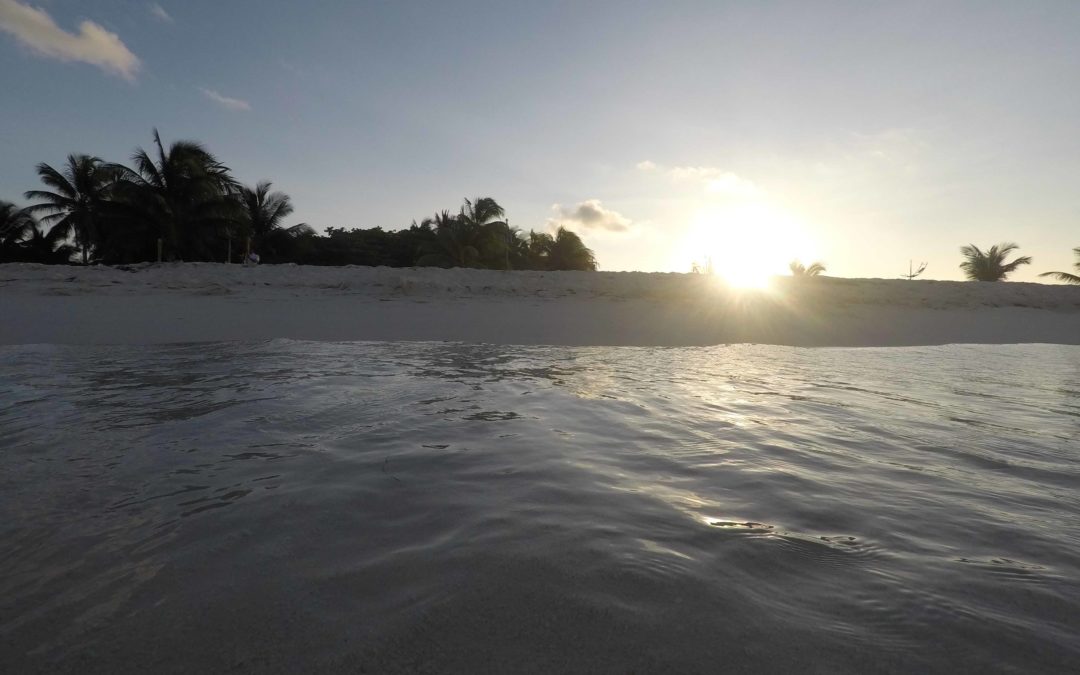 An Immigration Story: My name is Robert and I was just a teenager when I left. In my jean shorts, white tank top, and sandals I was young. 19 years old, alone, and full of dreams when I decided to come to the United States. I knew there was more opportunity for me here than the island in Colombia that I came from.

I was born on November 26, 1969 and grew up on San André Island in Colombia. We ran around the island in the hot sun with no shirt, we went down to the beach all day long to fish, swim, run, jump in bushes and look for mangos, sweet sugar cane, and all type of things.

When I lived in Colombia, it was hard to know what or when our next meal would be because the condition of the island was a third world country. The poverty was substantial because a regular job paid minimum wage of maybe $20 per month. The minimum wage I received from my job was one of the reasons why I felt that coming to the United States may be the best thing for my future.

Back home I had heard stories, seen tv shows, and researched about the United States before actually deciding to come here.  I had already known a lot about the Los Angeles Lakers, Boston Celtics, and New York Knicks because basketball was my favorite sport. When I told my brother that I was thinking of moving to the U.S., he told me about the Barco del amor, the love boat, which were the cruise ships that went on long trips.