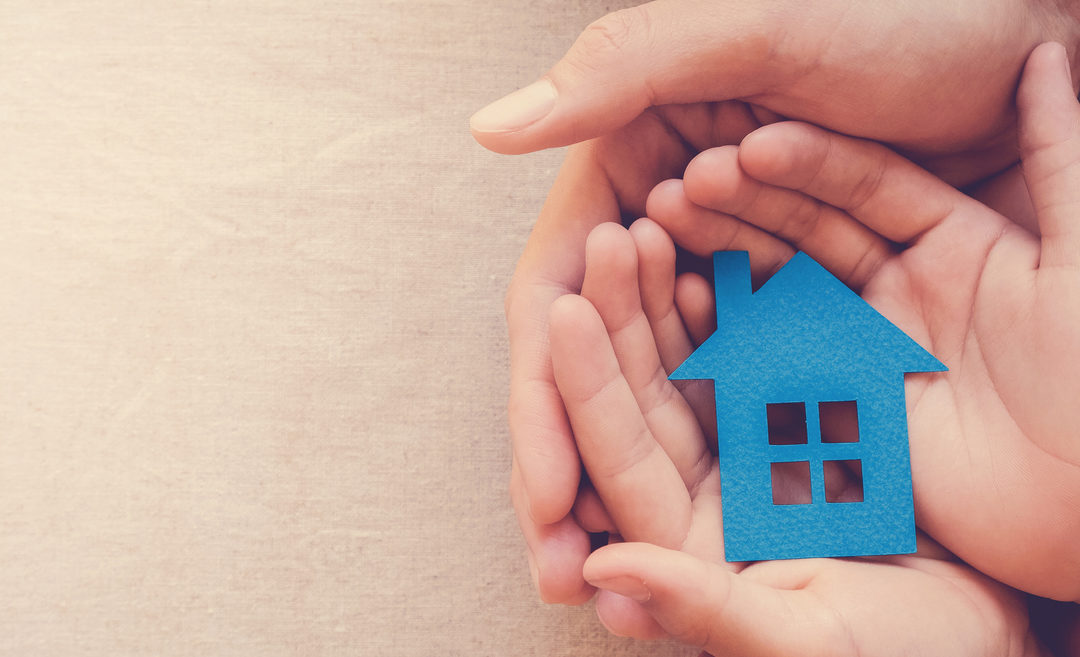 Advocacy group Mijente partnered with Lush Cosmetics to launch the “Freedom of Movement” Campaign to raise awareness about critical challenges faced by undocumented people in America.

Grassroots organization Mijente officially launched its “Freedom of Movement” campaign on March 3 in partnership with Lush Cosmetics. The goal of the initiative is to “raise awareness about the broken and inhumane immigration system in the United States,” according to a statement from the group.

Lush stores across the United States will be transformed into “ICE-free zones,” featuring a logo created by visual artist Justin Nguyen that “mark the stores as safe spaces for the undocumented community,” the statement says.

Colorlines spoke to Mijente Campaigns Director Priscilla González about the need for “Freedom of Movement,” which will raise funds for other organizations fighting for migrant rights by selling custom “Mi Casa Es Tu Casa” soap from Lush:

Why did MIjente’s choose to partner with Lush Cosmetics for this campaign?

We wanted to partner with Lush to reach new audiences and raise awareness about how we need to break with the current immigration paradigm that criminalizes people—particularly Black and brown—who come to the U.S. in search of opportunity.

Migration is part of the human experience. We chose our call to action because the New Way Forward Act honors that by putting dignity and racial justice at the center of federal legislation.

Over the past year, we have worked with Lush to ensure we have the right message and call to action but more importantly, ensuring Lush had direct input from the local grassroots organizations doing the work—and that those organizations would directly benefit from the proceeds.