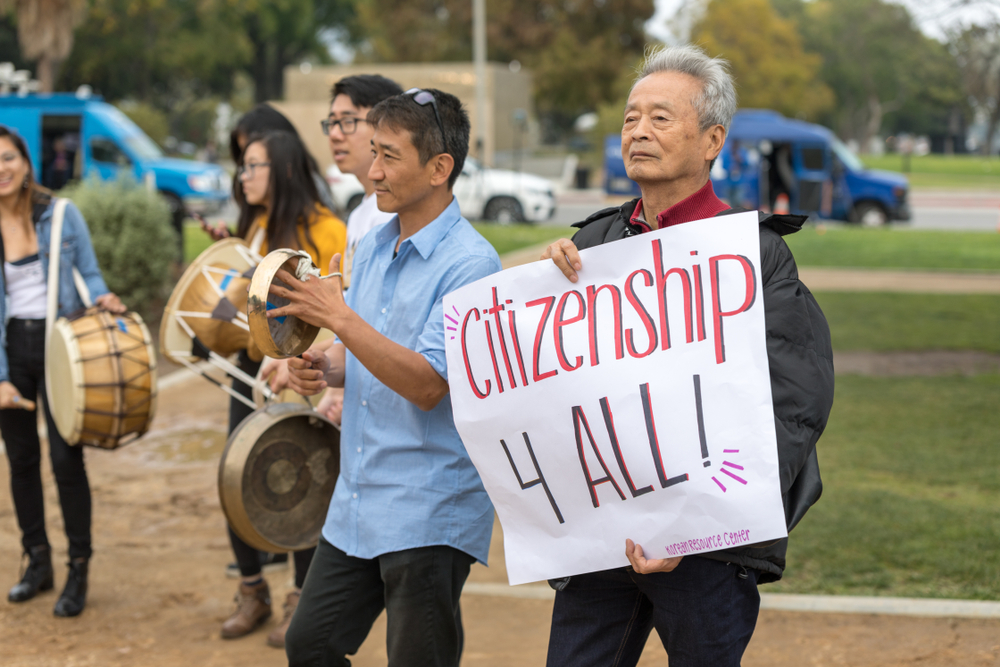 Austin, Texas, became the latest major city to declare itself a “freedom city” in June, when the city council passed resolutions instructing the city’s police officers to arrest fewer people for minor crimes like possessing a small amount of marijuana and driving without a valid license, as well as taking steps to protect undocumented immigrants.

“Freedom city policies are basically an expansion of the old sanctuary city policies,” said Austin Council member Greg Casar, who helped write the resolutions. “They pick up where sanctuary policies were cut off.”

Sanctuary city policies, like Austin used to have, were a defiant effort by progressive urban cities with large immigrant populations to reject cooperation with federal government-led efforts to round up undocumented immigrants. But after a crackdown on sanctuary policies by the Justice Department, and by conservative state legislatures, like the one in Texas, blue cities were forced to find another way forward.

The newest solution has been “freedom city” policies, which unlike sanctuary initiatives, create new ways for city officials to comply legally with federal rules and state laws, while still protecting undocumented immigrants.

For example, under a strict Texas law called SB 4, police officers can ask people they stop about their immigration status. One of the “freedom city” resolutions passed by Austin, however, instructs police to also inform people they stop that they may refuse to answer those questions.

The city’s actions go around measures and laws put into effect by the state of Texas and the Trump administration that direct local police to comply with federal immigration detention and enforcement measures.’freedom cities’