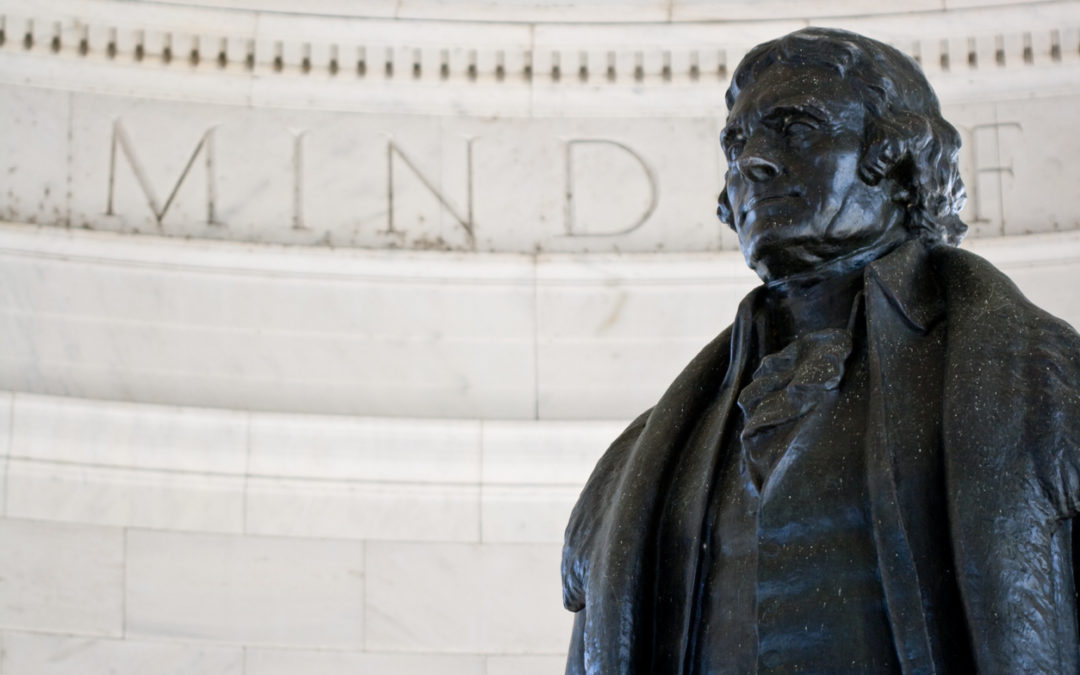 Harvard University Professor Jill Lepore, author of This America: The Case for the Nation, begins her book with an ironic dedication: “In memory of my father, whose immigrant parents named him Amerigo in 1924, the year Congress passed a law banning immigrants like them.”

What is the difference between liberalism and nationalism?“Liberalism is the belief that people are good and should be free, and that people erect governments in order to guarantee that freedom,” writes Lepore. “Nations are collectives and liberalism concerns individuals . . . Liberalism embraced a set of aspirations about liberty and democracy believed to be universal. . . . But nationalism promotes attachment to a particular place, by insisting on national distinctions.”

Today’s debate over immigration would appear strange to America’s founders. “The United States was founded as an asylum and a refuge: a sanctuary. This was a form of patriotism,” notes Lepore. Thomas Paine called America “an asylum for mankind” and the signers of the Declaration of Independence excoriated the king for obstructing immigration and naturalization.

Both George Washington and Thomas Jefferson viewed the United States as a place for refugees. “I had always hoped that this land might become a safe & agreeable Asylum to the virtuous & persecuted part of mankind, to whatever nation they might belong,” wrote Washington. While Thomas Jefferson wrote in 1817 that America offers “a sanctuary for those whom the misrule of Europe may compel to seek happiness in other climes.”