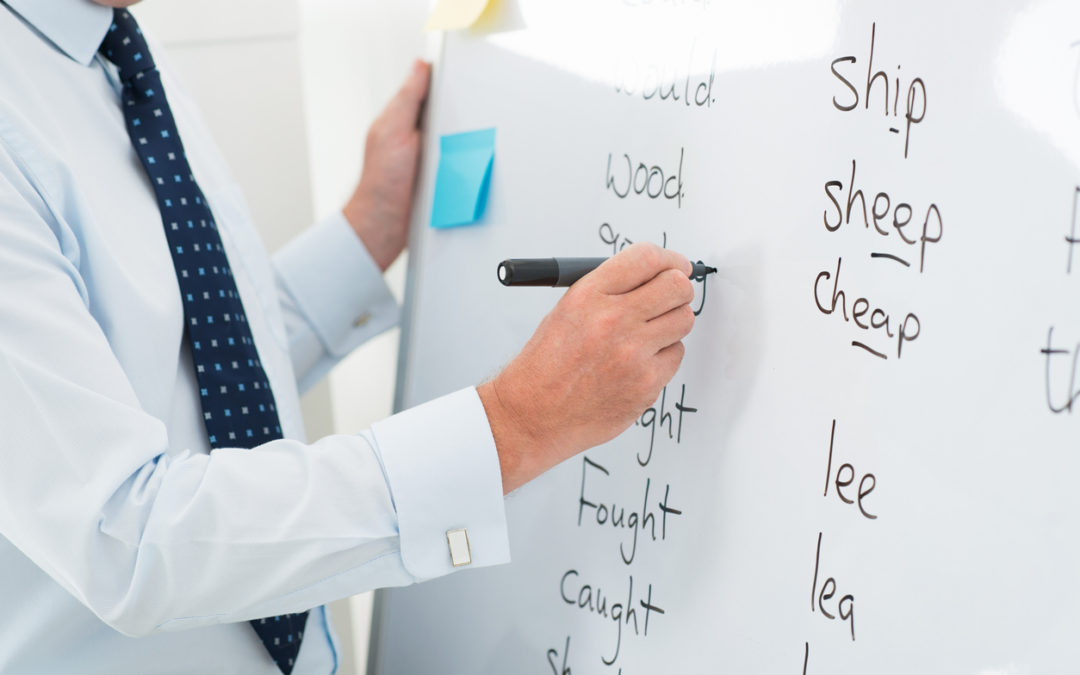 Back when he was a student at T.C. Williams High, Onelio Mencho Aguilar was adrift — and alone. He found a purpose at the school and returned to teach students who, like him, are immigrants.

The teenagers slid into chairs, slipped off earphones and stared at questions printed in a language they could barely understand.

Henry Garcia, one of two dozen students in Classroom A-305 of the T.C. Williams High School International Academy, set down the assignment, rubbed his forehead and yelled, “Mister!” — summoning teacher Onelio Mencho Aguilar, 27. Coffee in hand, shrugging away the drizzly gloom one Monday morning in December, Aguilar walked over.

It’s a question Aguilar often faces about his own life story.

Aguilar immigrated to the United States from Guatemala at age 13, traveling alone and speaking only an ancient language, Mayan mam, known to just half a million people. The journey was arduous, the arrival not much better.

Friendless and disoriented, Aguilar spent months crisscrossing the country, seeking sanctuary. At times homeless, always hungry, he worked odd jobs. Eventually, he found his way to Virginia and enrolled at T.C. Williams High, where patient instructors taught him Spanish, English and a newfound love for learning.

But — lacking adult support and a stable home, unable to work full time and make all his classes — the teen foundered. He missed rent, homework and sleep.

T.C. Williams staffers saw something was wrong. They stepped in to offer food, comfort and an introduction to a social worker, who placed Aguilar in foster care.