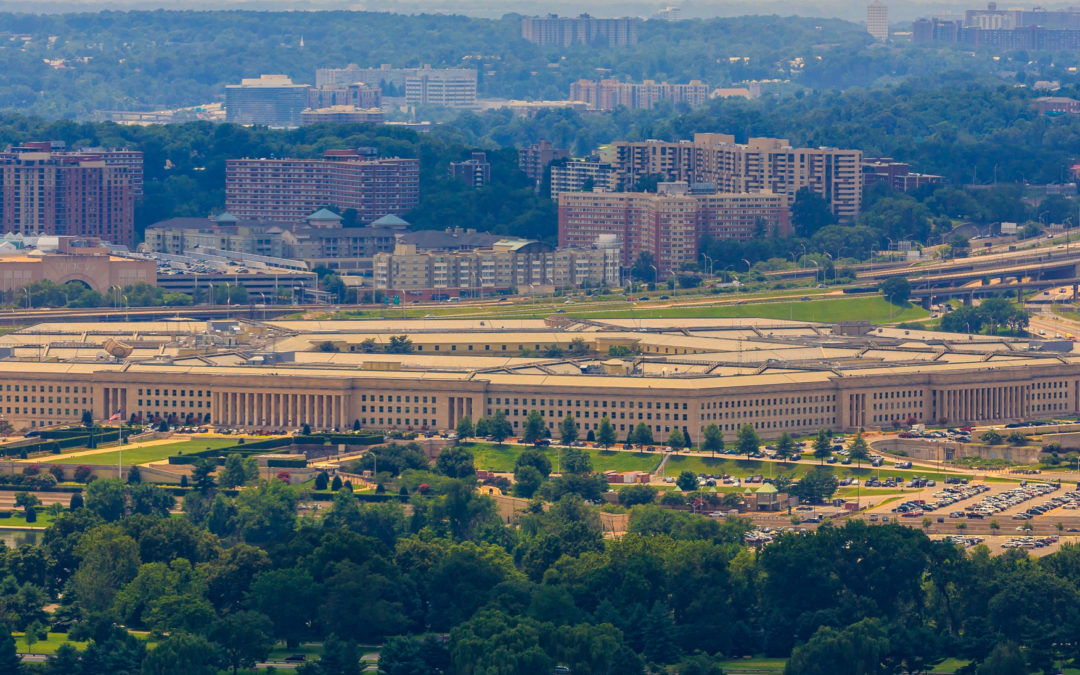 In a letter, the former officials said redirecting funds to build the border wall could hurt national security by pulling resources from programs that keep the U.S. safe.

WASHINGTON  – Fifty-eight former U.S. national security officials told the Trump administration in a letter Monday that they are aware of “no emergency that remotely justifies” diverting funds to build a border wall.

The letter, according to its authors, is a declaration intended to be used in lawsuits challenging President Donald Trump’s Feb. 15 decision to redirect $8 billion in federal funds in order to begin construction of a barrier along the southern border. Trump had promised during his campaign to build the border wall but Congress has offered less than $2 billion in federal funds after months of negotiations.

The officials fact check Trump’s basis for declaring the national emergency, pointing out that illegal border crossings are near 40-year lows, there is no documented terror threat, human and drug trafficking will not be affected by a border wall, and there is no violent crime threat posed by immigrants.

A study by the Cato Institute found that undocumented immigrants in Texas were 44 percent less likely to be incarcerated than native-born citizens, the letter said.

Not only is the national emergency not justified, it could also be damaging to the interests of the United States, the authors say.

“In the face of a nonexistent threat, redirecting funds for the construction of a wall along the southern border will undermine national security by needlessly pulling resources from Department of Defense programs that are responsible for keeping our troops and our country safe and running effectively,” they said.