Foreign Entrepreneurs and US Economic Growth 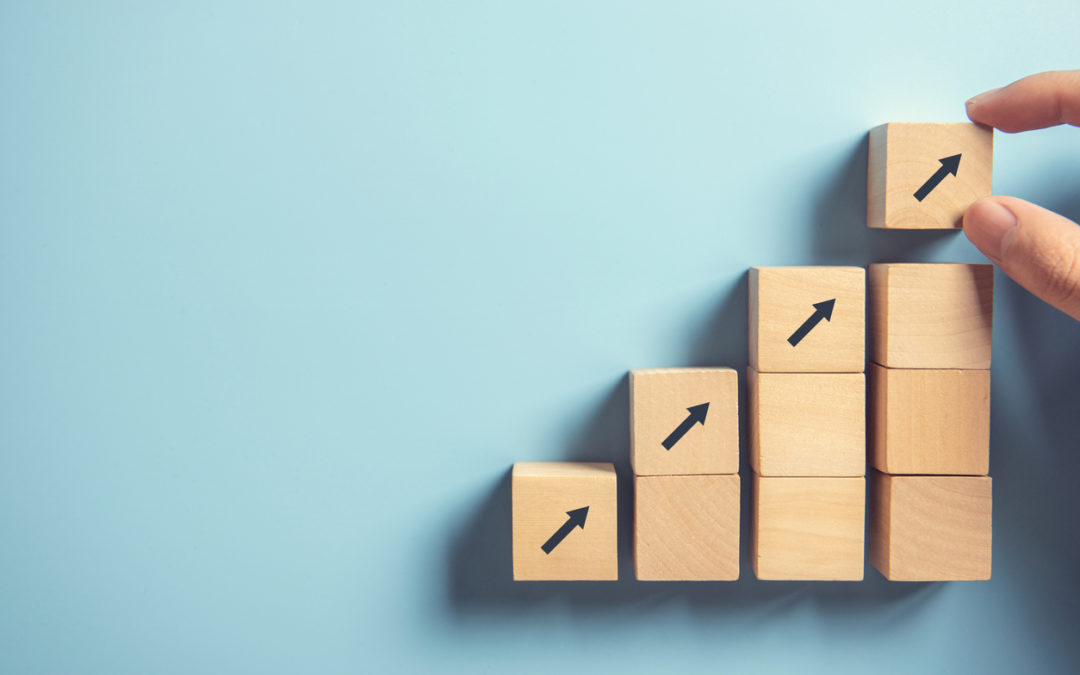 In the United States, the foreign-born have long been prominent among the nation’s entrepreneurs, founding businesses large and small that fuel U.S. economic growth and create jobs.

An entrepreneur is someone who assumes a significant amount of financial risk to turn an innovative idea into a profit-making business and can often choose to take that risk in a range of countries. Thus, it behooves a nation to set policies that attract and support entrepreneurship.

This fact sheet describes the legal avenues in the United States available to promising entrepreneurs, as well as some of the barriers they face securing immigration status through these paths.

Global competition for entrepreneurs is growing.

Although foreign entrepreneurs have consistently considered the United States a top destination, the U.S. immigration system often forces them to leave.