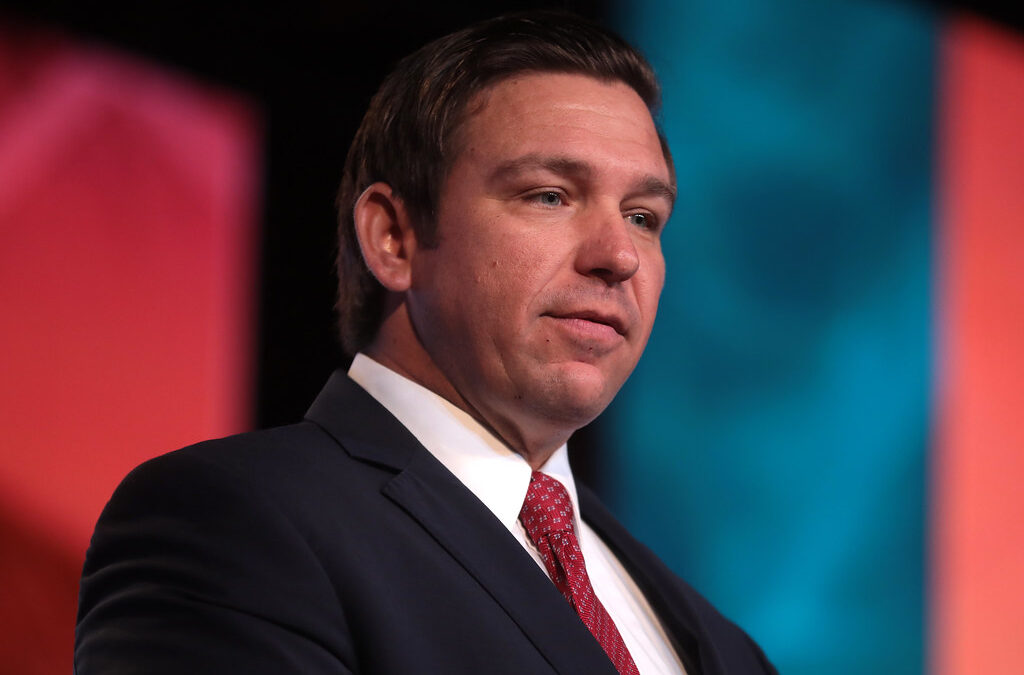 Business, religious and civil rights leaders on Thursday demanded that Florida Gov. Ron DeSantis stop using immigrant children as a “political weapon” and suspend his executive order designed to close shelters housing undocumented kids who arrive in this country without parents or guardians.

Miami’s Catholic archbishop, Thomas Wenski, was very harsh with DeSantis and said that his attempt to close the shelters who take in unaccompanied migrant minors is a “new low” in the Republican governor’s political career.

The Catholic leader’s criticism came in addition to that from businessman Mike Fernandez, a longtime significant donor to the political campaigns of conservative candidates, who told EFE that migrant minors who are arriving in the US now do not stop being “children” and should not be used as pawns in political disputes.

Wensky reserved special vehemence for his criticism of what he called the governor’s “political theater” last Monday when he met at Miami’s American Museum of the Cuban Diaspora with several Cubans who participated in Operation Pedro Pan, whereby thousands of Cuban kids arrived in this country in the early 1960s, sent here by their parents to prevent their indoctrination by the Fidel Castro regime.

The archbishop said that the Monday meeting proved that the governor has a “powerful (political) machine” in Miami but that DeSantis’s “bullying of kids, I think, … showed weakness.”

The criticism arose after DeSantis signed an executive order eliminating state funding for any agencies, including Catholic charities, that provide services to unaccompanied undocumented migrant kids.

All this is part of a political battle stirred up by DeSantis against the administration of President Joe Biden and his immigration policy with an eye on the 2022 mid-term elections, in which the Florida governor hopes to be reelected.

Although the constitutionality of DeSantis’s action is being appealed in court, Florida state lawmakers are debating bills SB1808 and HB1355, which would prohibit state and local government contracts with businesses that provide transport to unaccompanied minors.