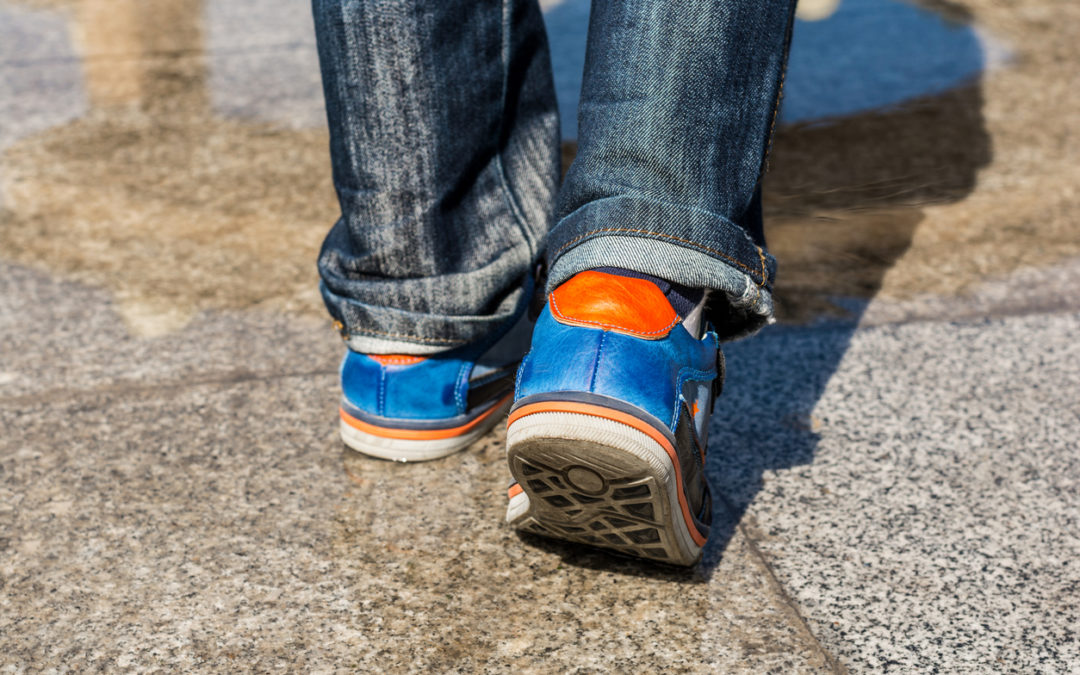 The moneyed summer resort became an unlikely arena in the fight over illegal immigration. Republican states have bused thousands of migrants to New York and Washington.

About 50 migrants unexpectedly arrived by plane on Martha’s Vineyard on Wednesday, local officials said, escalating a tactic in which Republican-led states have shipped busloads of migrants to liberal bastions like Washington and New York to protest the significant rise in illegal immigration under President Biden.

The migrant group, which included children, arrived on two planes around 3 p.m. without any warning, said State Senator Julian Cyr, a Massachusetts Democrat representing Cape Cod, Martha’s Vineyard and Nantucket. Officials and volunteers from the island’s six towns “really moved heaven and earth to essentially set up the response that we would do in the event of a hurricane,” he said.

As the migrants received Covid-19 tests, food and clothing, there was confusion on the ground about who had sent them to Martha’s Vineyard, a popular getaway for the moneyed and powerful. Migrants said they had started the day in San Antonio, but it was the Florida governor’s office that took responsibility.

Taryn M. Fenske, the communications director for Gov. Ron DeSantis of Florida, said the two flights were part of a state program to transport undocumented immigrants to so-called sanctuary destinations. This year the Florida Legislature set aside $12 million for the transportation program.

“States like Massachusetts, New York and California will better facilitate the care of these individuals who they have invited into our country by incentivizing illegal immigration through their designation as ‘sanctuary states’ and support for the Biden administration’s open border policies,” Ms. Fenske said in a statement.

One of the migrants, who asked to be identified only as Leonel, said in Spanish that the people of Martha’s Vineyard were generous and that he “had never seen anything like it.” They gave him a pair of shoes.