Five states are home to majority of the US Immigrant voters 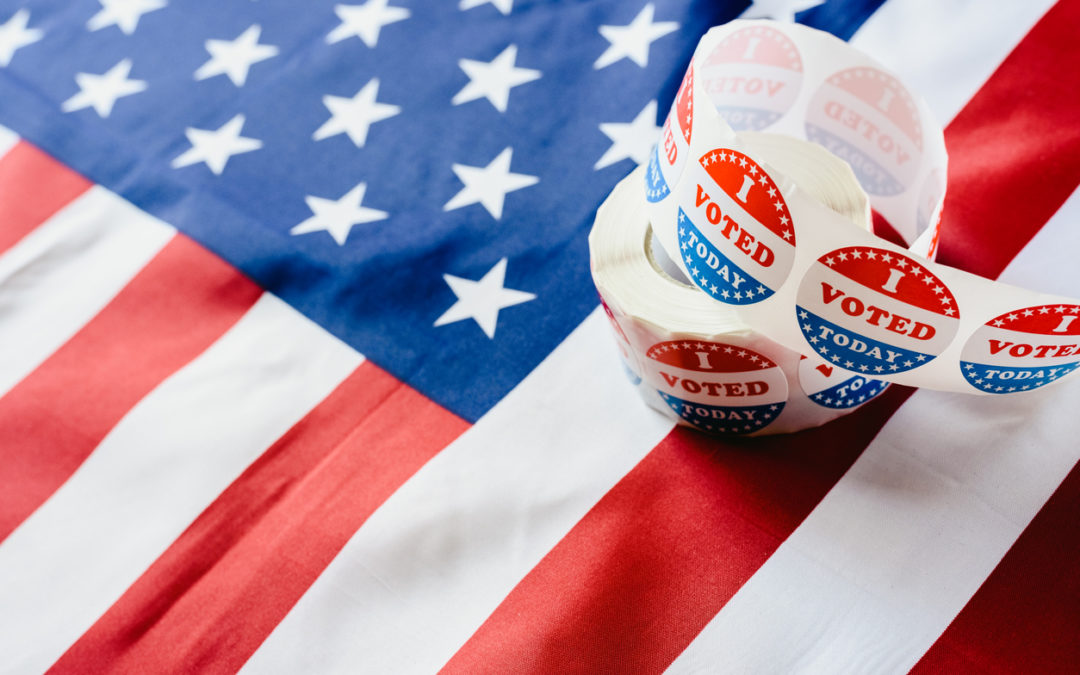 About one-in-ten people eligible to vote in this year’s U.S. presidential election are immigrants. And most (61%) of these 23 million naturalized citizens live in just five states.

By Luis Noe-Bustamante and Abby Budiman

Here is a closer look at immigrant eligible voters in these five states.