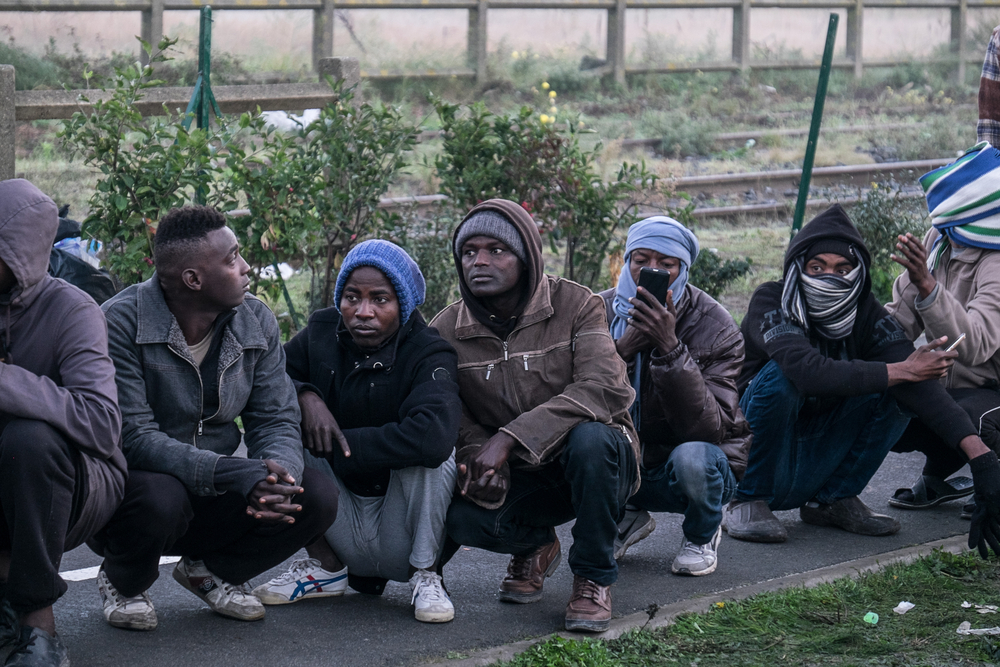 A lose-lose scenario is moving toward the Southern U.S. border at a rate of 25 miles per day. No good solutions for either side will emerge when families finally arrive in caravans from Central America. The pending confrontation is tragic, considering the U.S. tradition of win-win outcomes for immigrants like me and the nation that receives our creative energy and industry.

The results are indisputable. Fed by a steady stream of the world’s outcasts — the tired, poor and tempest-tossed masses memorialized on the Statue of Liberty — the United States has emerged as the world’s No. 1 economy.

A recent Kauffman Foundation report shows that more than 40 percent of Fortune 500 companies were founded by immigrants or their children, and over 50 percent of billion dollar startups in the United States had an immigrant founder. As an added bonus, a National Foundation for American Policy brief connects higher levels of immigrants in the labor force to lower unemployment for U.S. natives.

Despite the benefits, conversations about immigration have grown unproductive. Since my arrival from India nearly 30 years ago, I have seen five flawed assumptions gain traction in the United States and poison public discourse.

Some are more equal than others.

The first error occurs when people frame the debate in terms of skilled versus unskilled labor, or legal versus illegal status. The implication, often stated directly, is that immigrants create value for the United States only when they arrive with money, education and paperwork.

Multiple studies debunk this elitist view. As a group, immigrants are more alike than different regardless of rank and class. I came with a college degree, English skills and permission to enter. But I also came with something more fundamental.

Like so many others from all backgrounds and regions, I yearned to unleash the human potential within me. This spirit, common to both entrepreneurs and immigrants, is the secret that drives U.S. productivity, innovation and job creation.