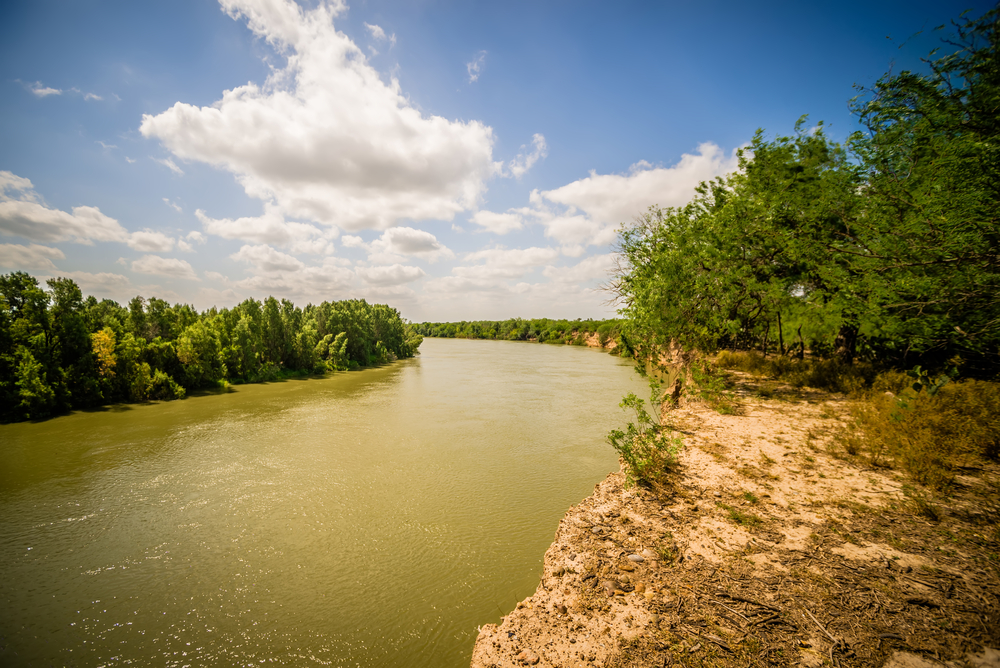 Isabella crossed the border wall from Mexico into the U.S. at 14-years-old with her older sister. She said crossing a river became the most terrifying part of her journey.

“It was very high in some cases and I didn’t know how to swim,” Isabella said. “[My sister and I] were walking inside the water holding hands.”

“I don’t think anyone who studies the border takes it seriously as a device that’s actually going to stop or control people or things from crossing the United States,” Johnson said.

Jana Jeffords attended the Donald Trump Make America Great Again Rally in Murphysboro, Ill., and is a supporter of the border wall. She said she thinks people should cross legally to prevent potentially dangerous people from entering the United States.

“You can’t trust everyone, and just to let people come over in droves and not have any kind of regulation is not good,” Jeffords said. “You don’t know who you have coming, and you’ve got to protect your family.”

Sacrificing for a new life

“I saw my father’s struggles to feed us, to clothe us, to give us school,” Isabella said. “That was the reason for [my sister and I] to come here.”

Editor’s note: Due to the current political climate and protection of sources in the story, The Journal has given a source an alternative name. Sources spoke in Spanish through a translator.