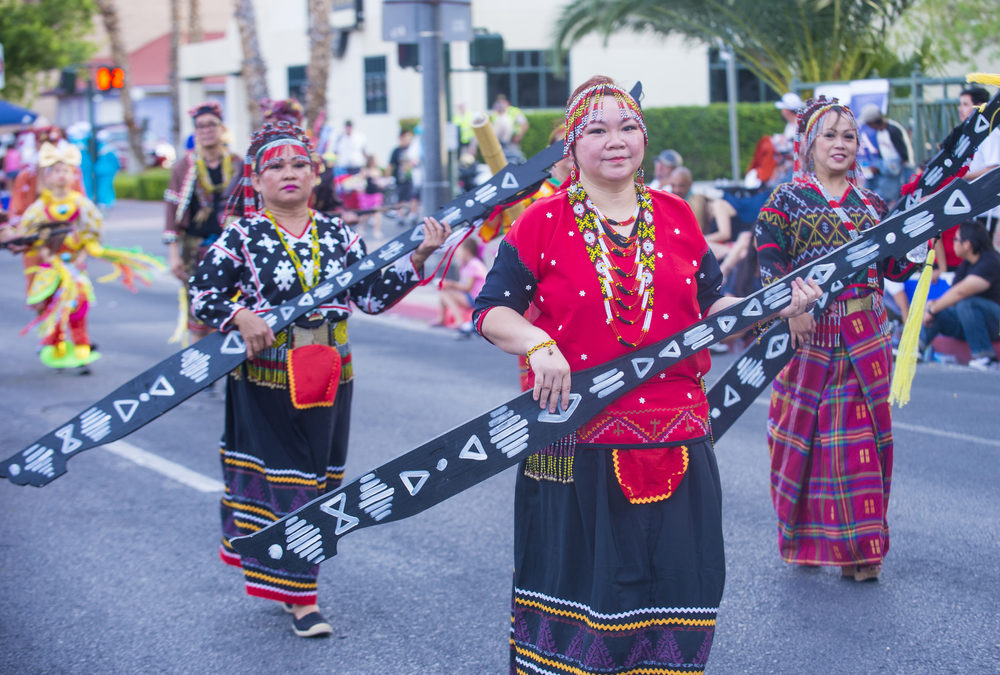 “Showing your kids where they come from, I think, will give them a good basis on anywhere they will go in life.”

By Saleah Blancaflor and Allyson Escobar

Grace Balajadia grew up not knowing much about her Filipino heritage, so she wanted to make sure her children had some kind of connection.

“My parents were and still are very, very big on assimilation,” Balajadia said. “The only way I learned some Tagalog was listening to them converse with each other. They never spoke to us about the history or culture.”

Born and raised in New Jersey, Balajadia in 2011 enrolled her then 5-year-old daughter in the Filipino School of New York and New Jersey. She plans to enroll her 4-year-old son in the program next year and said she has already started teaching him some basic Tagalog.

“We take time to learn about the Philippines, read children’s Tagalog books, review vocabulary words,” she said. “This is part of our daily routines, and my parents are now slowly starting to see how great it is for their grandchildren.”

Founded in 2008, the nonprofit Filipino School of New York and New Jersey offers 10-week folk dance, language and cultural courses to school-age children with the occasional programs for adults.

The program has been beneficial, Balajadia said, and has made an impact on her daughter.

“I hope when she is older and wants to travel to the Philippines, she will go with knowledge, appreciation and understanding of where she is visiting,” Balajadia said. “Showing your kids where they come from, I think, will give them a good basis on anywhere they will go in life.”

According to data from the U.S. Census Bureau, Filipino Americans are the second-largest group among Asian Americans. There are approximately 129,514 Filipinos living in New Jersey and 144,436 in New York.