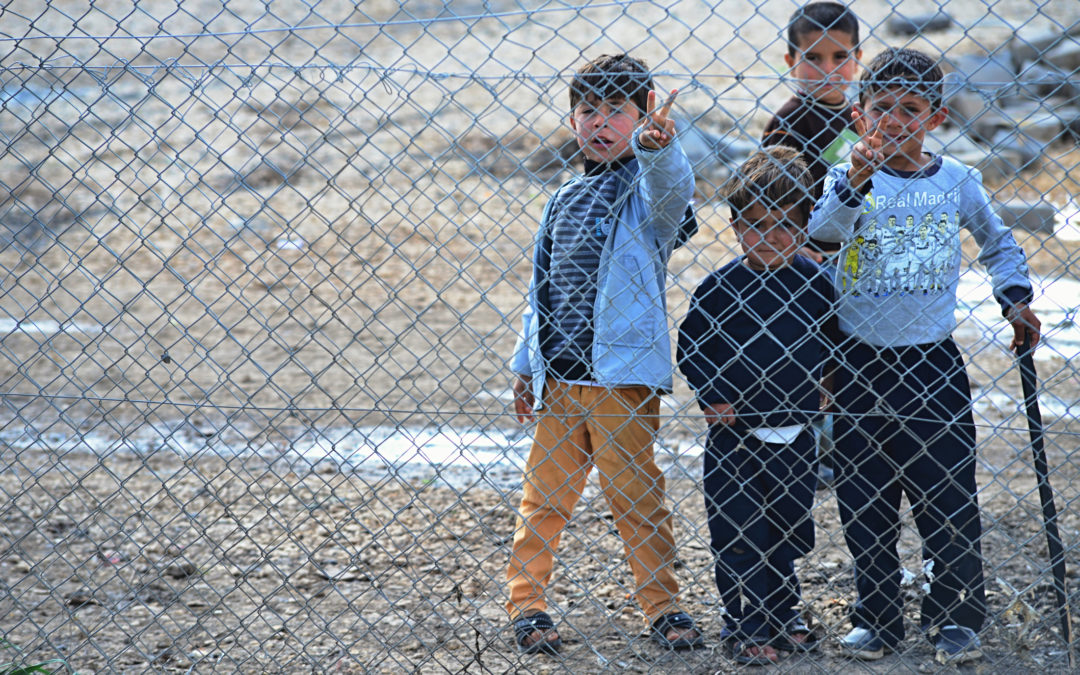 A federal judge decided Friday to expand a class action lawsuit to include thousands more migrant families separated at the border before the Trump administration’s “zero tolerance” policy was announced in 2018.

U.S. District Judge Dana Sabraw’s ruling vastly increased the number of people potentially eligible for relief under a lawsuit brought by the American Civil Liberties Union that challenged the legality of the family separations, and banned the practice.

On June 26 of last year, Sabraw ordered the government to reunite the affected families.

At the time, the government was holding some 2,800 children separated from parents in shelters nationwide. Since the June ruling, immigration officials have reunited nearly all of those children with parents, or released them to relatives or sponsors in the U.S.

In his order expanding the class, Sabraw cited a recent report by the inspector general for the U.S. Department of Health and Human Services that found the government had initiated family separations at least a year earlier than the court knew.

The inspector general said, “thousands of children may have been separated during an influx that began in 2017, before the accounting required by the court.”

The IG’s investigation also revealed that inconsistent record keeping of those separations meant there was no way to know the total number of children separated from a parent or guardian by immigration authorities.

Attorneys with the ACLU who represent migrant parents called the OIG’s report a bombshell.

Late last year they had asked Sabraw to clarify whether families separated before the judge’s June injunction should be eligible for the same relief.

In his 14-page decision, Sabraw wrote that the parents who had been excluded from the class had experienced the same alleged violation.

“Like the current class members, they too were separated from their children,” Sabraw wrote. “They were not reunited with their children despite the absence of any finding they were unfit parents or presented a danger to their children.”