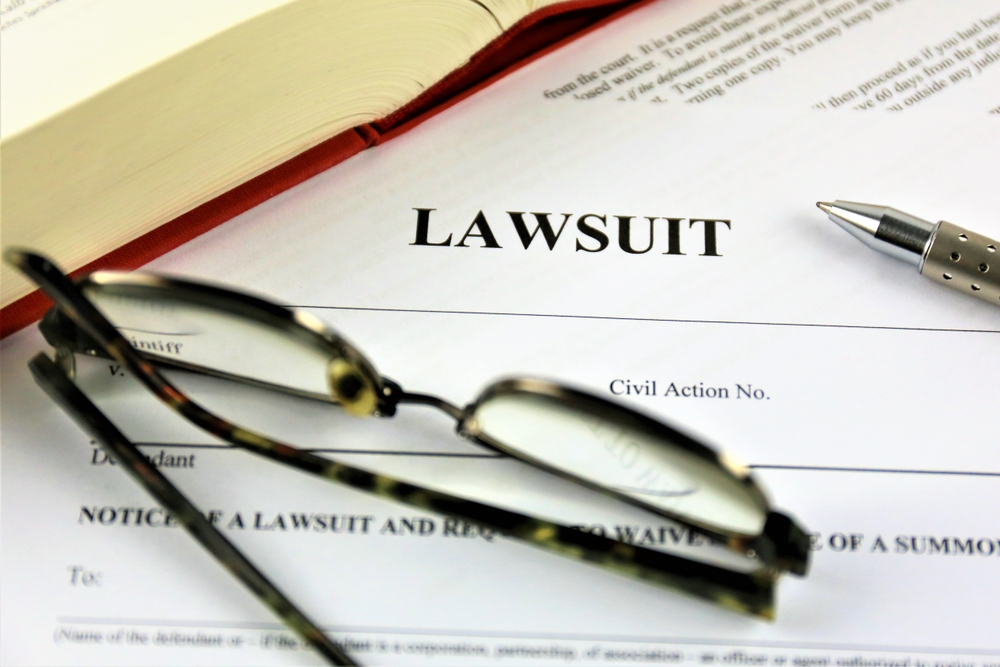 The federal class-action lawsuit filed late Wednesday seeks unspecified monetary damages on behalf of children separated from their parents at the border.

Lawyers are seeking to force President Donald Trump’s administration to pay for the mental health treatment of immigrant children they say are suffering lingering emotional effects from being separated from their parents at the U.S. border.

A federal class-action lawsuit filed late Wednesday seeks unspecified monetary damages on behalf of children who were detained away from their parents after the Republican administration adopted a policy requiring anyone who crossed the border illegally to be prosecuted.

The lawyers say in the complaint that the administration must be held accountable for psychological harm they inflicted, citing two families from Guatemala whose children are experiencing nightmares and separation anxiety because of their ordeal.

“These children are innocent and federal officials harmed them based solely on their race and national origin,” said Ivan Espinoza-Madrigal, executive director of the Lawyers’ Committee for Civil Rights and Economic Justice and one of the lawyers who filed the lawsuit in Worcester, Massachusetts against Attorney General Jeff Session and other administration officials.

Looking for legal counsel? Check out the e-immigrate Directory by clicking here.