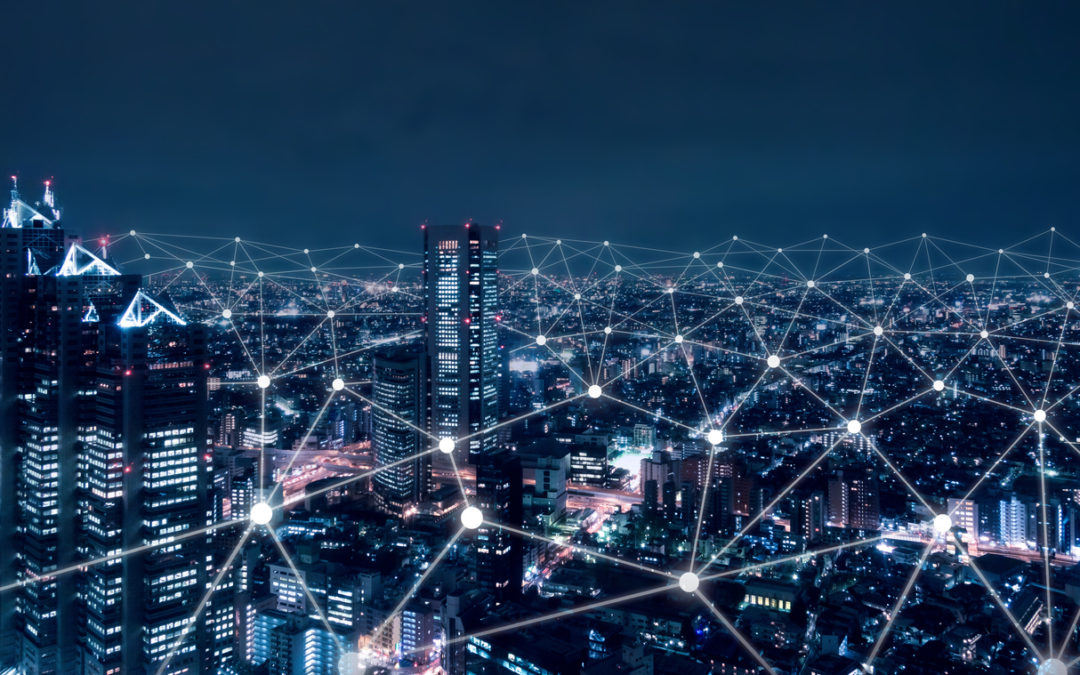 The Trump administration has bought access to a commercial database that maps the movements of millions of cellphones in America and is using it for immigration and border enforcement, according to people familiar with the matter and documents reviewed by The Wall Street Journal.

By Byron Tau and Michelle Hackman

The location data is drawn from ordinary cellphone apps, including those for games, weather and e-commerce, for which the user has granted permission to log the phone’s location.

The Department of Homeland Security has used the information to detect undocumented immigrants and others who may be entering the U.S. unlawfully, according to these people and documents.

U.S. Immigration and Customs Enforcement, a division of DHS, has used the data to help identify immigrants who were later arrested, these people said. U.S. Customs and Border Protection, another agency under DHS, uses the information to look for cellphone activity in unusual places, such as remote stretches of desert that straddle the Mexican border, the people said.

The federal government’s use of such data for law enforcement purposes hasn’t previously been reported.

Experts say the information amounts to one of the largest known troves of bulk data being deployed by law enforcement in the U.S.—and that the use appears to be on firm legal footing because the government buys access to it from a commercial vendor, just as a private company could, though its use hasn’t been tested in court.

“This is a classic situation where creeping commercial surveillance in the private sector is now bleeding directly over into government,” said Alan Butler, general counsel of the Electronic Privacy Information Center, a think tank that pushes for stronger privacy laws.