Families in Bay Area Open their Homes to Asylum Seekers 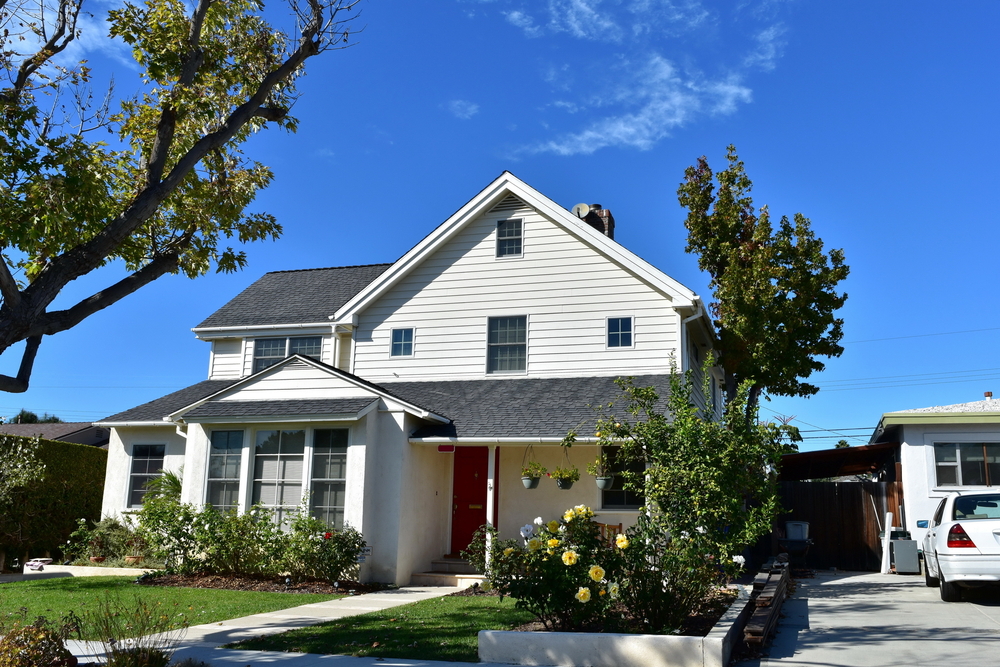 Andrea Sorce and Slater Matzke purchased their first home in May — a charming, spacious, three-bedroom tucked away in a quiet cul-de-sac along the waterfront.

VALLEJO — Four months later, a 20-year-old Honduran woman seeking asylum landed on their doorstep. Ingrid Larissa Antunez moved in with the young couple at the end of September after several months in ICE detention, ready to start a new but uncertain life in the United States after her petition for asylum was granted.

Sorce, 32, and Matzke, 40, are among hundreds of Californians who have volunteered to host asylum seekers in the past year, opening their homes and their personal lives to immigrants who have just set foot in an unknown land, carrying just a few personal belongings and the trauma of their journeys. At a time when the country’s asylum system has deeply divided the nation — and as the administration of President Donald Trump works to keep out thousands of members of a migrant caravan stuck in Mexico — a growing number of Bay Area families are giving them a chance.

For some, it’s an opportunity to demonstrate the same hospitality and support they say they received as foreigners during long stays in other countries. For others, it’s a way to deepen their activism against the Trump administration’s immigration policies by offering refuge to immigrants fleeing political or religious persecution and seeking legal protection in the U.S.

“We’re a country of immigrants … that’s the blood of our country,” said Matzke, a management consultant. “There’s no legitimacy to the side that says we don’t accept and we don’t welcome humans here. For me, it wouldn’t be an authentic life if I wasn’t doing everything I possibly could to help people, especially those in need.”

He and Sorce met in the Peace Corps in Honduras in 2011, and said they were welcomed by generous people who helped them acclimate to life in Central America, opening their homes, offering them meals and showing them around. That inspired them to pay it forward in America, working with Freedom for Immigrants, a California nonprofit.