Families Hold Vigils for the Release of Detainees 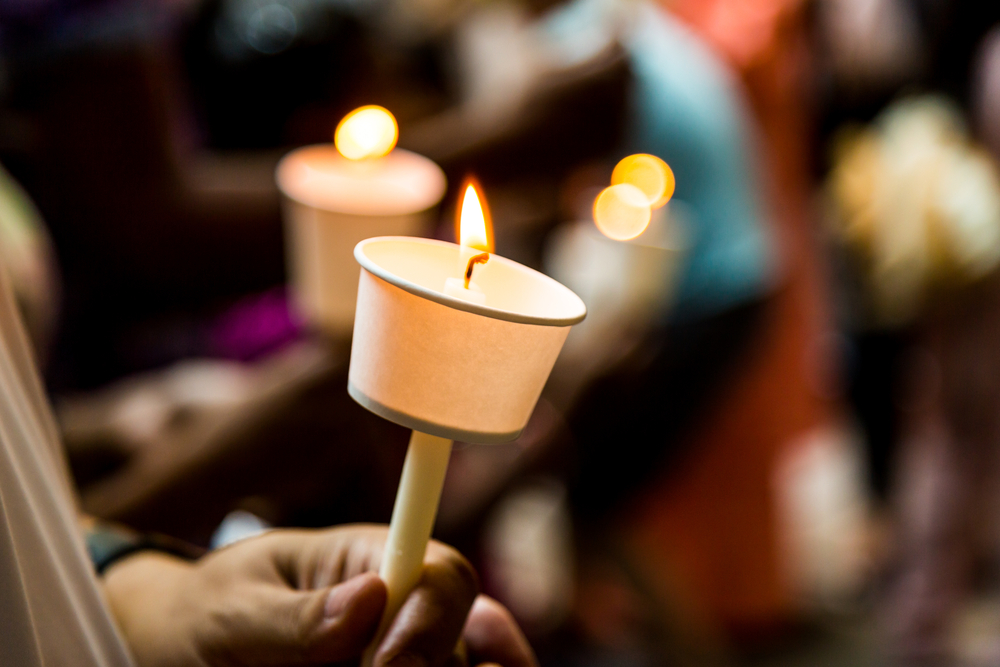 Bay Area immigrant communities and immigrant rights activists felt they’d won an important victory July 10. At a news conference, Sheriff David Livingston, flanked by the Contra Costa County Board of Supervisors, announced that his department was ending its contract with Immigration and Customs Enforcement (ICE) to hold immigration detainees in Richmond at the West County Detention Facility, one of the county’s four jails.

Immediately, the organizations that had put pressure for years on the county over its cooperation with ICE demanded the release of the detainees, urging authorities not to transfer them to another location. For the next two months, until the immigrant facility inside the jail was closed, detainees’ families and their supporters mobilized to get legal help, and raise the bond money needed to bail people out of detention. In the end, they raised tens of thousands of dollars and freed 21 of about 175 detainees held inside the center. The rest were transferred.

A final vigil held September 1, after the ICE facility closed, was a bittersweet moment. For seven years, monthly vigils had been held under the portico next to the center’s doors. After the sheriff was forced to abandon the ICE contract, however, activists and families were forced to gather next to a new chain-link fence, in the traffic lane of the highway outside the detention center’s parking lot.

Several former detainees, some freed just days before, came with their families to celebrate. Other families, however, faced the reality that their detained loved ones were now far away, in centers ranging from Adelanto in San Bernardino County to Arizona. Alexa Lopez’s father, Raul, was taken to a facility in Colorado.

“We can’t see him anymore,” said his wife Dianeth.

At the end of an hour of songs, prayers and speeches, the participants wrote messages on white ribbons to those still detained and tied them onto the chain-link fence.

Continue reading about the vigil and see the beautiful photos taken by David Bacon by clicking here.

Read about another family story by clicking here.