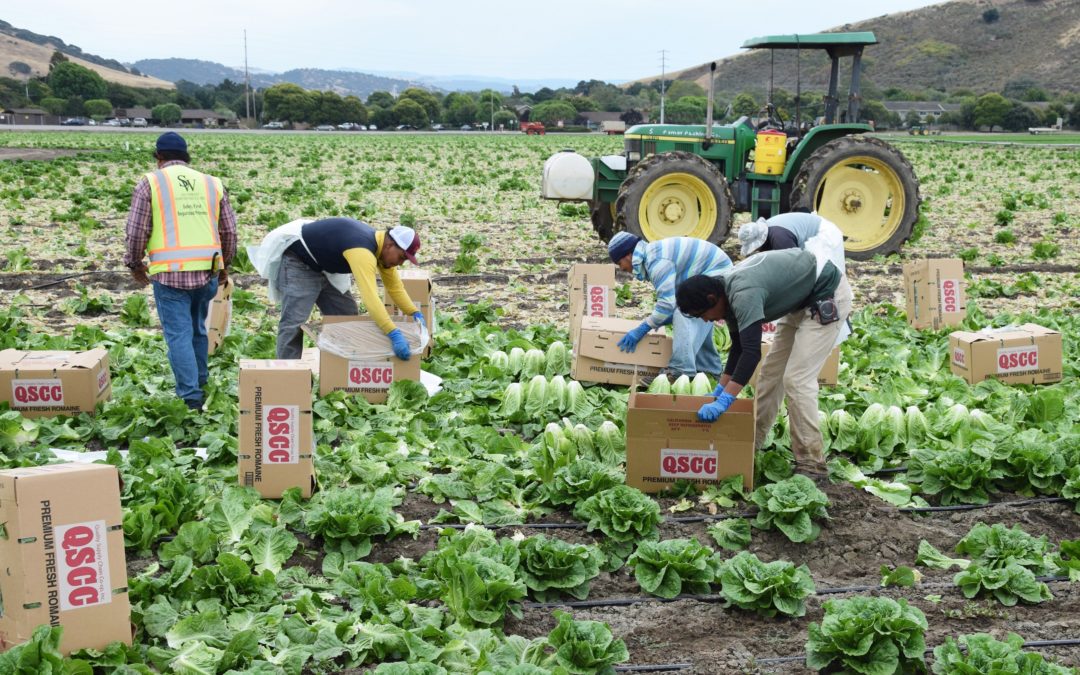 When the Trump administration terminated Temporary Protected Status (TPS) for hundreds of thousands of migrants from El Salvador, Honduras, and Haiti (among other nations), it placed TPS holders at risk of being deported and separated from their families in the United States. It also set the stage for disruptions in the workforces of several states where the economic contributions of TPS recipients are significant.

By The American Immigration Council

El Salvador is the largest of the affected nationalities, with the loss of TPS threatening tens of thousands of Salvadoran TPS workers in the construction, restaurant, and landscaping industries. The loss of TPS for Hondurans hits thousands of construction workers, particularly those in Texas and Florida. And, the termination of TPS for Haiti impacts thousands of restaurant and grocery store workers in Florida. This represents more than just a loss of workers in industries experiencing high levels of demand for labor. It also represents a loss of buying power that these workers possessed and the taxes they paid. The ripple effects of their removal from the United States would be felt in the local economies and communities of which they were a part.

TPS and the Trump administration
TPS is a temporary immigration status provided to nationals of specific countries that are facing an ongoing armed conflict, an environmental disaster, or other extraordinary and temporary conditions. Created by Congress in the Immigration Act of 1990, TPS provides recipients with a work permit and a stay of deportation. Despite its label as a temporary status, conditions in some countries have remained poor for so long that nationals of some TPS countries have been living in the United States with the permission of the U.S. government for many years, even decades.

As of November 2018, the Trump administration had terminated TPS designations for El Salvador, Haiti, Honduras, Nepal, Nicaragua, and Sudan—although the effective dates of the terminations were delayed for 12 or 18 months, depending on the country. The decision to end the TPS designations was made despite the difficult conditions within the countries in question. In fact, U.S. embassies in Central America and Haiti let it be known that the sudden return of so many people would further destabilize countries that ranked among the most violent and impoverished in the western hemisphere. On October 3, 2018, a federal court in California blocked the administration’s termination of TPS for nationals of El Salvador, Haiti, Nicaragua, and Sudan (the only countries included in the filing of the lawsuit). This decision provided a temporary reprieve to about 300,000 people.