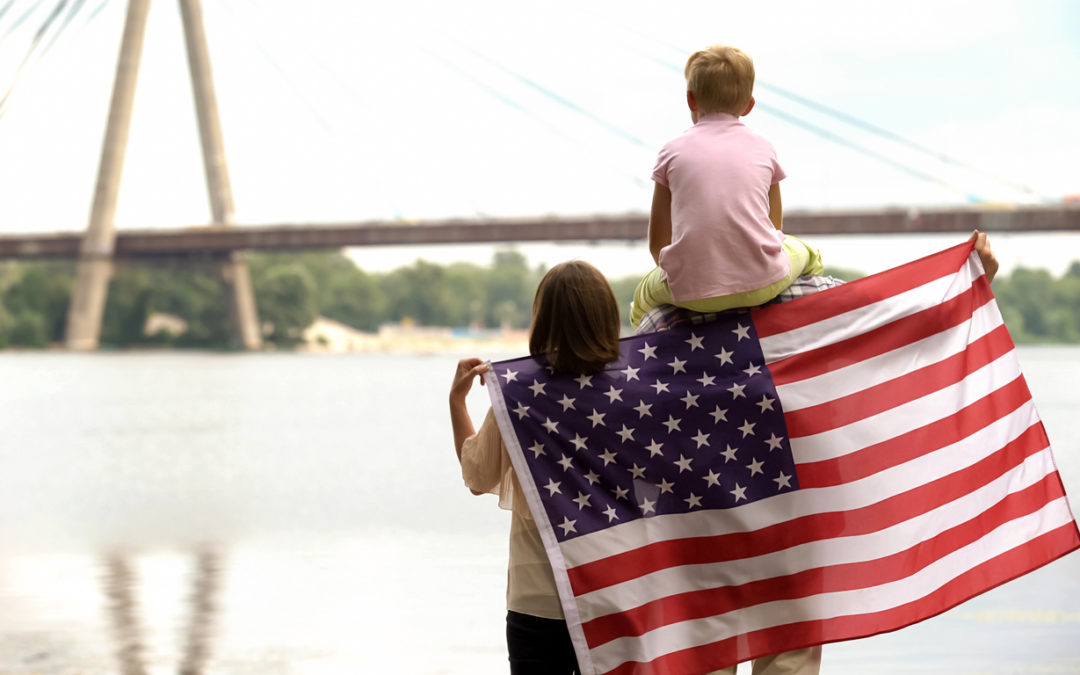 Deferred Action for Childhood Arrivals (DACA) is a deferred action policy implemented by the Obama administration in June 2012. It is aimed at protecting qualifying young undocumented immigrants who came to the U.S. as children, temporarily shielding them from deportation and providing them work authorization with possible renewal every two years. DACA protections can be revoked by DHS and DACA recipients continue to lack legal status and a pathway to citizenship.

A Dreamer is an undocumented immigrant who came to the United States as a child. Dreamers often have only known the U.S. as home and identify as Americans. There are as many as 3.6 million Dreamers residing in the United States, many of whom either did not apply for DACA or aged into the program after it stopped accepting new applicants. Only a minority of the total Dreamer population – approximately 653,000 Dreamers – are currently protected under DACA. Even at the height of participation, only about 800,000 Dreamers were protected.

DACA recipients came to the United States from all over the world, representing almost approximately 150 different birth countries, but approximately 80% of them were born in Mexico. The states with the largest DACA populations are California, Texas, New York, Florida, and Illinois.