Expired visas make up a large number of unlawful migrants 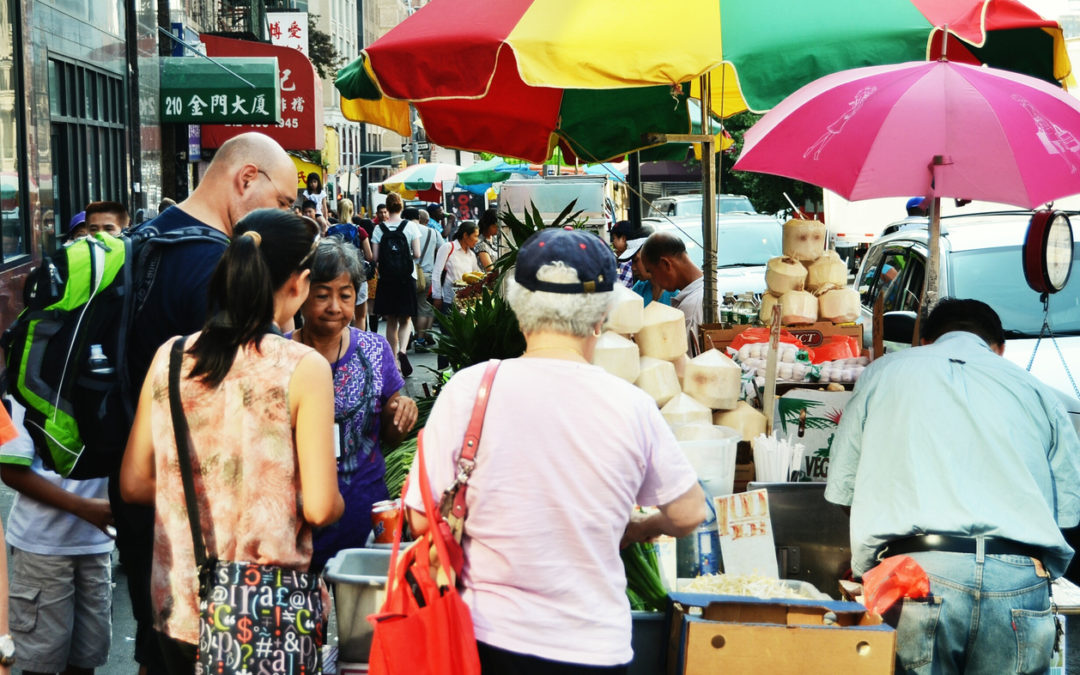 President Trump has focused on blocking unauthorized crossings on the Southern border. But nearly half of those who are in the country unlawfully actually entered with permission.

SUNNYVALE, Calif. — Eddie Oh, an industrial engineer, lost his job during the financial crisis that gripped South Korea in 1998. With no prospects, he scrounged together his savings to pay his family’s airfare to California. They were going on vacation, he told the United States embassy, which issued six-month visitor visas for the family.

The Ohs headed to Sunnyvale, a middle-class community in California’s Silicon Valley where a relative already had rented a small apartment. The Ohs moved in, nine people crammed into two rooms. Mr. Oh got to work painting houses. His wife found a job as a waitress. And their children, Eli, 11, and Sue, 9, started school.

“We were constantly in debt. We struggled to pay the rent,” said Eli Oh, who grew up to be a critical-care response nurse at Stanford University. “Nobody ever thought we were illegally here because we didn’t fit the stereotype.”

They are hardly alone. Though President Trump has staked much of his presidency on halting the movement of undocumented immigrants across the southern border, the Oh family’s roundabout route to residence in the United States is part of one of America’s least widely known immigration stories.

Some 350,000 travelers arrive by air in the United States each day. From Asia, South America and Africa, they come mostly with visas allowing them to tour, study, do business or attend a conference for an authorized period of time. But when they stay beyond when their visas expire, some of them fall into the same illegal status often associated with migrants showing up at the border.