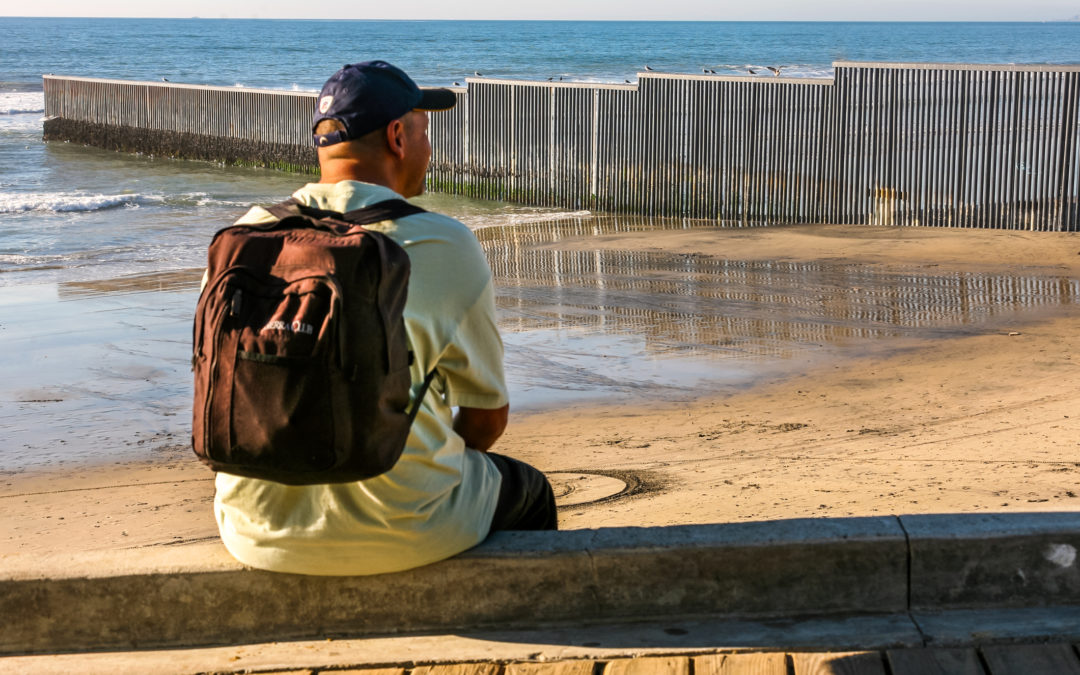 The potential program would be targeted at people in the Northern Triangle region of Guatemala, Honduras and El Salvador, Roberta Jacobson, the White House’s southern border coordinator, told Reuters in an interview, without saying who exactly would receive cash.

Roughly 168,000 people were picked up by U.S. Border Patrol agents at the U.S.-Mexico border in March, the highest monthly tally since March 2001 and part of steadily increasing arrivals in recent months.

“We’re looking at all of the productive options to address both the economic reasons people may be migrating, as well as the protection and security reasons,” Jacobson said.

She did not provide a detailed explanation of how a cash transfer program would work.

“The one thing I can promise you is the U.S. government isn’t going to be handing out money or checks to people,” Jacobson said.

Jacobson said no decision has been made regarding whether to prioritize sending vaccines to the Northern Triangle countries, but said that President Joe Biden’s administration would consider how vaccines could help the countries’ ailing economies. She said the vaccine issue remains separate from immigration-related discussions with the nations.

Jacobson will leave the White House at the end of April, White House national security adviser Jake Sullivan said in a statement on Friday, saying she had committed to the role for the first 100 days of the new administration.