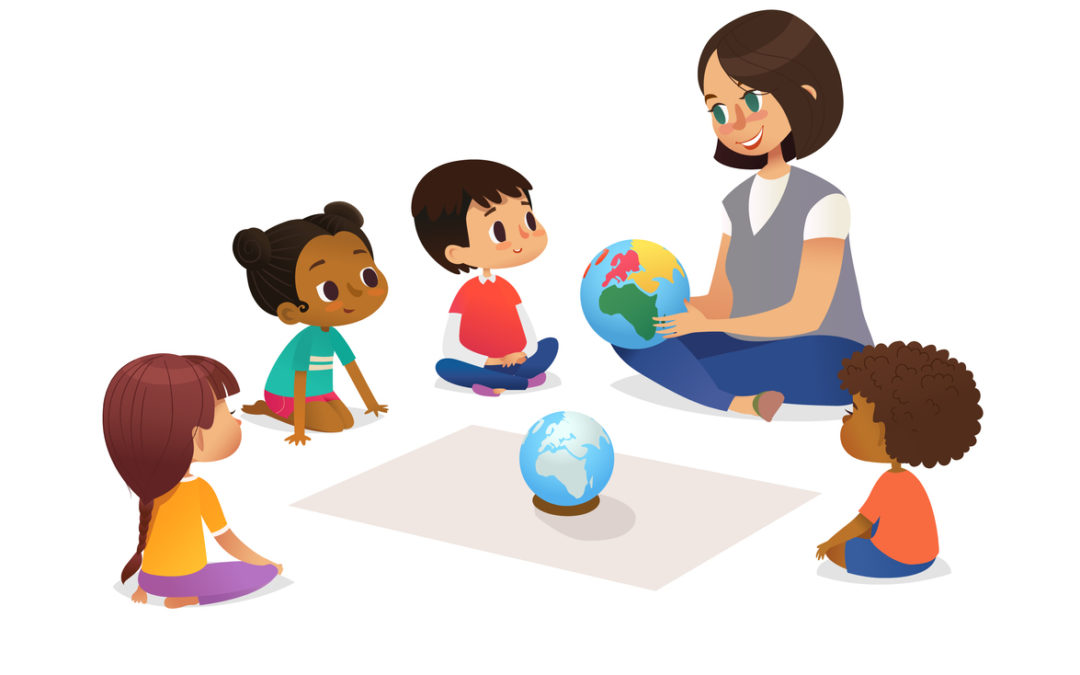 When the Every Student Succeeds Act (ESSA) was signed into law in 2015, it was hailed as a significant step forward for English Learner (EL) students. The law aimed to raise the profile of accountability for ELs, including in terms of their progress towards English proficiency and their performance in academic subjects.

By Leslie Villegas and Delia Pompa

More than four years on, all 50 states, the District of Columbia, and Puerto Rico have submitted plans to the U.S. Department of Education describing how they intend to meet their commitments under ESSA. But despite anticipation of a clear vision for the future of EL education policy, these plans offer a rather fractured picture and considerable variation.

This report provides a detailed breakdown of key aspects of EL education outlined in these state plans. It examines policies governing how students are identified as ELs, assessed, and eventually exited from EL status once they reach proficiency; how their academic achievement is tracked; and the extent to which they are included in state accountability systems.

On the whole, the authors conclude, ESSA has fostered more consistency within (though not between) states on matters such as EL identification and reclassification procedures. However, the law has significant shortcomings in other critical areas. For example, it provides no guidance to states on how to address cases involving ELs who do not reach proficiency within the state-determined timeline. The complexity of ESSA’s state accountability framework—with elements pertaining to ELs scattered across it—can also make it difficult to understand how and how much ELs’ performance counts in school accountability ratings.