Even Stricter Requirements for Those Seeking Asylum 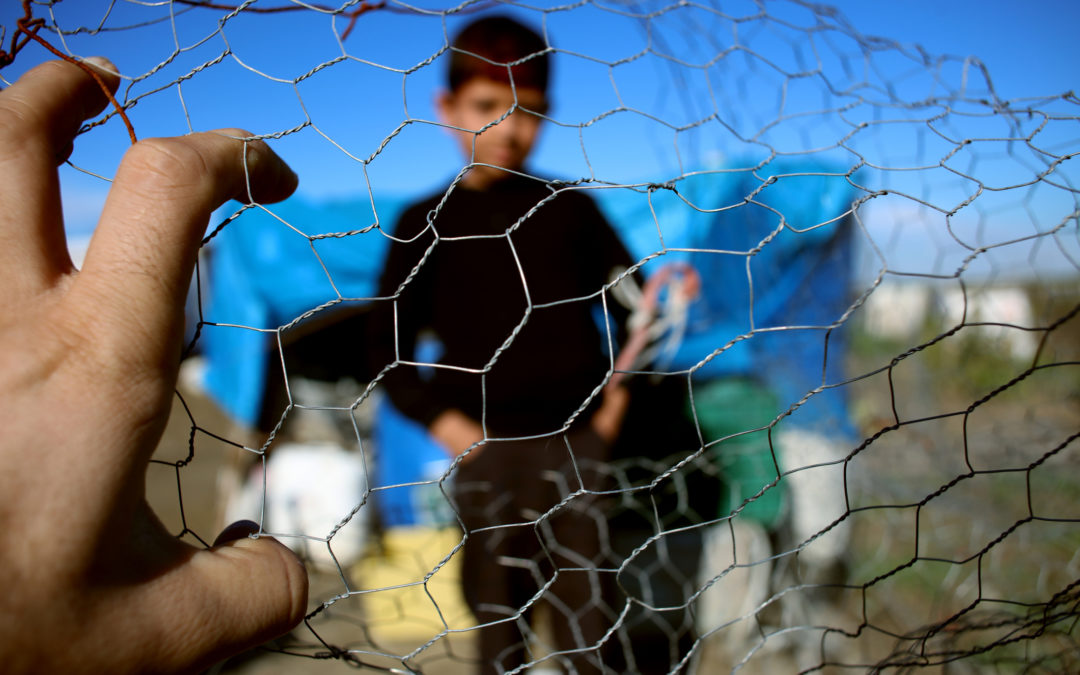 The Trump administration is seeking ways to make it harder for migrants crossing the U.S.-Mexico border to receive asylum, in part by forcing them to meet stricter requirements proving they have a credible fear of returning to their home countries, according to a senior administration official.

The possible changes are part of President Trump’s efforts to revamp the Department of Homeland Security (DHS) over frustration with the spike of migrant families and unaccompanied minors crossing the border.

Under the current rules, migrants seeking asylum must pass a credible-fear test administered by U.S. Citizenship and Immigration Services (USCIS) to demonstrate that it would be unsafe for them to return home in order to advance the application process. Administration officials argue that migrants are taking advantage of asylum rules to remain in the U.S.

Proposals being considered include matching credible-fear claims to conditions in migrants’ home countries to see if they can be relocated internally and curbing the practice of handing out employment documents to applicants, which an official said creates “a giant magnet factor.”

“The biggest issue in this is getting a hold of the credible-fear system to get much-needed integrity to better vet claims,” said an official, who requested anonymity to discuss internal deliberations, adding that the law allows “a more rigorous evaluation of credible fear claims that hasn’t been done.”

The official said some Trump advisers have pushed USCIS to make changes to asylum rules for six months, but no action has been taken.

“The bottleneck at USCIS has been particularly severe,” the official said.