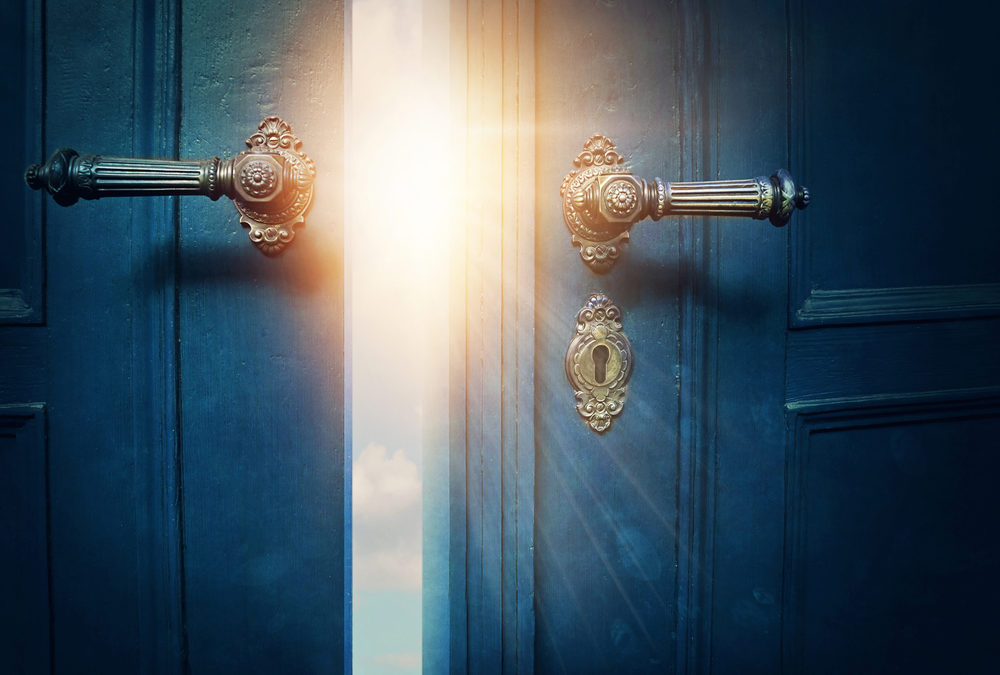 For more than three decades, the subterranean level of Trinity United Methodist Church in Berkeley, California, is the place the East Bay Sanctuary Covenant has called home. Its simple red door at the bottom of a stairway has been the gateway to safe and secure passage into the United States for thousands of immigrants and refugees.

The lighting is poor, the floors cracked and peeling. The corridors, which feel like dungeons, lead to tiny offices, many of them windowless.

Yet despite its rundown environs, Franciscan Sr. Maureen Duignan, the organization’s executive director, is deeply worried the program may soon lose this space.

“The church is slated to be sold to a developer,” Duignan told GSR. “The plan is for the entire building to be razed to make room for a new housing complex.”

Since 1982, the East Bay Sanctuary Covenant has been providing protection, advocacy and support to refugees and undocumented immigrants. The program works with the most marginalized populations fleeing violence and persecution, including unaccompanied minors, members of the LGBTQ community, and victims of torture, domestic violence and female genital mutilation.

For most of the organization’s history, Duignan has sustained the spirit of the East Bay Sanctuary Covenant. Her dedication to refugees has earned her the respect of secular and religious leaders alike and the devotion of countless immigrant families.

“There is an Irish proverb: ‘It is in the shelter of each other that people live,’ ” said Duignan, who was born in County Roscommon, Ireland, and immigrated to the United States in the 1970s to join the Sisters of St. Francis of Philadelphia.

“Our work here is an expression of sanctuary, which means giving refuge by getting into the depth of people’s lives, listening to their stories, and offering them asylum,” she said.

Though led by a woman religious, the East Bay Sanctuary Covenant is not a Catholic organization. It was founded by five churches, four Protestant and one Catholic, as part of the national sanctuary movement, a campaign created to aid Central American refugees caught in the throes of the policies of the Reagan administration.