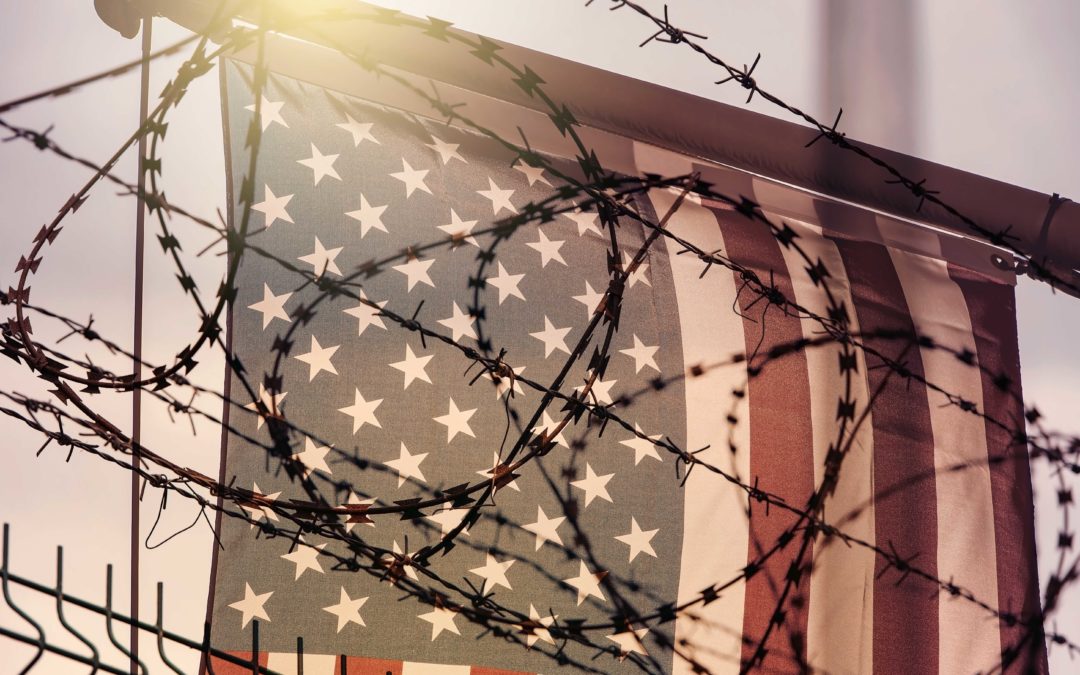 Created in 1996, expedited removal is a process by which low-level immigration officers can quickly deport certain noncitizens who are undocumented or have committed fraud or misrepresentation. Since 2004, immigration officials have used expedited removal to deport individuals who arrive at our border, as well as individuals who entered without authorization if they are apprehended within two weeks of arrival and within 100 miles of the Canadian or Mexican border.

On January 25, 2017, President Trump issued an executive order which directed the Department of Homeland Security (DHS) to dramatically expand the use of “expedited removal” to its full statutory extent.  On July 22, 2019, the Department of Homeland Security announced that it would carry out the full expansion. As of July 23, 2019, expedited removal may be applied to individuals who are undocumented, or who have committed fraud or misrepresentation, and who are encountered within the entire United States and who have not been physically present in the United States for two years prior to apprehension.