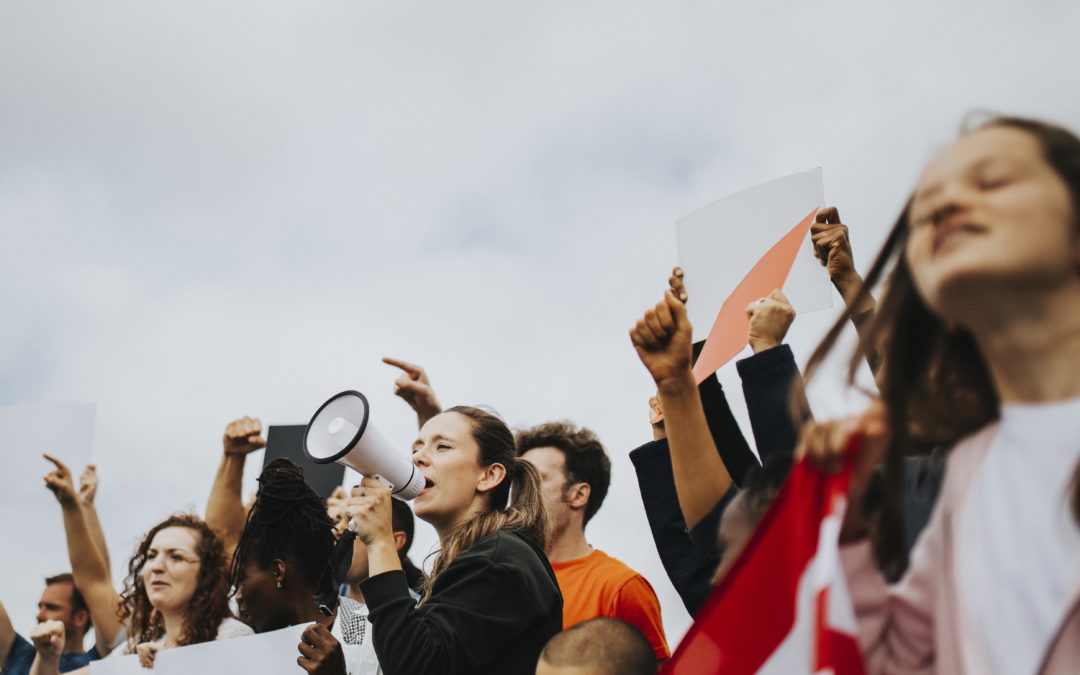 BOSTON — A six-day march to a New Hampshire jail launched Monday with a symbolic funeral procession in which demonstrators carried a small coffin bearing the names of migrant children who died either in U.S. custody or while trying to cross the country’s southern border. The roughly 76-mile trek by advocates protesting immigrant detention and deportation will take marchers from Boston through Lynn, Danvers and Newburyport, and ultimately on to the Strafford County Department of Corrections in Dover, N.H., a facility that organizers said is used by Immigration and Customs Enforcement to detain immigrants. Along the way, they will connect with delegations from Maine, Vermont and New Hampshire.

Clergy members from various faith groups joined immigrant advocates for a rally before setting off, gathering outside the JFK Federal Building. They were calling for presidential hopefuls – including Massachusetts candidates Sen. Elizabeth Warren, Rep. Seth Moulton and former Gov. Bill Weld – to commit to ending detention and deportation. “What do we want to see? Set the captives free,” ralliers chanted. Rev. Andre Bennett, youth pastor at Zion Baptist Church in Lynn, said the group wanted “to let all elected officials and presidential contenders know that we will not look away.”

“[The advocates] will not look away from the cruelty of the immigration system of these United States of America, which is imprisoning, separating and killing immigrants,” Rev Andre Bennett said, his comments punctuated by a sousaphone playing the background. Hilda Macario, an immigrant from Guatemala who lives in Lynn with four daughters, said her children have not wanted to eat, sleep, or go to school since her husband was detained three months ago. Demonstrators called on presidential candidates to join them as they walk.