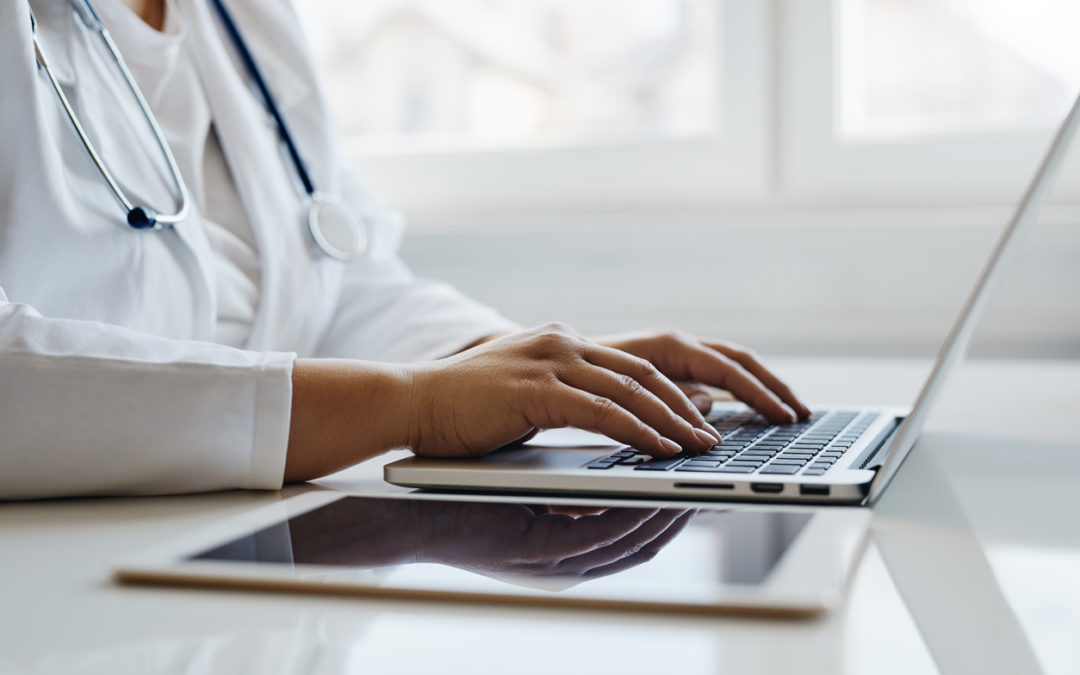 Dr. Anisa Ibrahim is now directing the same Seattle clinic that took care of her when she was a child and newly arrived refugee.

Dr. Anisa Ibrahim was 5 years old when her life was uprooted by the grisly consequences of a gruesome civil war.

Fleeing Somalia in 1992 with her family, Ibrahim sacrificed a year of her childhood in refugee camps in Kenya.
“There were so many people in small quarters, all of us were fleeing the downstream effects of violence and political unrest,” Ibrahim, 32, told CNN. “Our family was luckier, but there was a lot of poverty, malnutrition, and infectious diseases and outbreaks.”
The following year, Ibrahim’s family was relocated to the United States, where she and her siblings — including a younger sister who’d recently contracted measles — were treated at Harborview Medical Center’s Pediatrics Clinic in Seattle.
It’s the same center that Ibrahim — more than two decades later — now runs, at a time when the nation’s refugee resettlement efforts have eroded under White House pressure. Still, she looks upon refugee children who come to the facility with the same hope she once felt as a young patient.
“I’m not this exceptional human being,” Ibrahim said. “There are millions of refugees right now who are not being given the opportunities that I have been given. And if they were, they would do incredible things.”

Her doctor became a mentor who paved the way

Ibrahim had always known she wanted to be a doctor. And her time at the clinic made her realize that her dreams were more than just fantasies. The treatment she received as a refugee, she said, “solidified” her decision.
Continue reading on the source site by clicking here.