Dozens of Falsely Labeled Immigrant Recruits are Reinstated by the Army 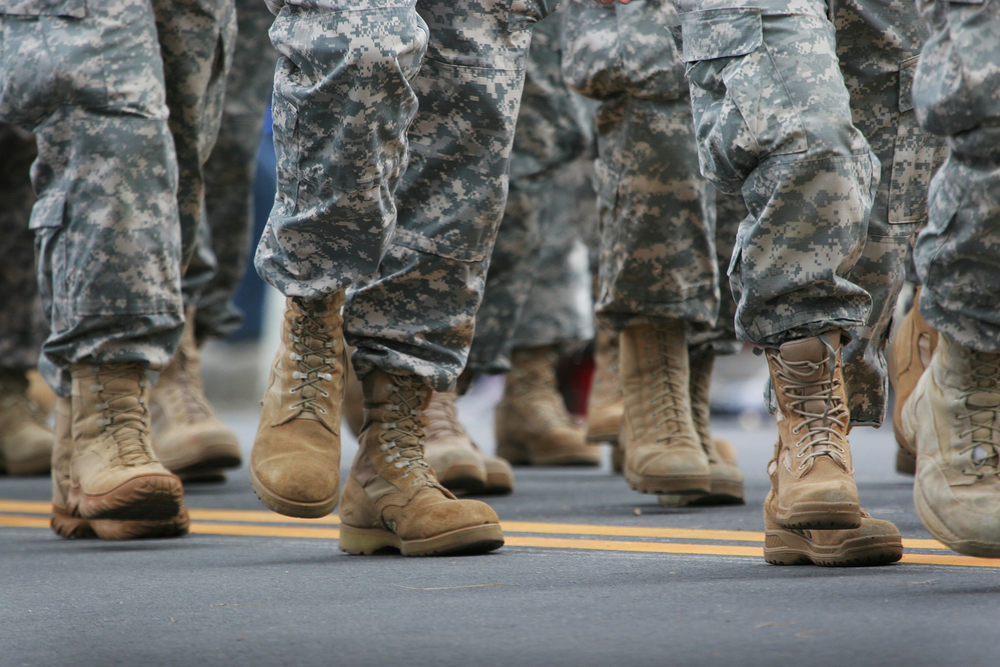 Dozens of discharged immigrant recruits are being reinstated after reviews concluded they were falsely flagged as security risks during counterintelligence screenings.

The Department of Defense fell under intense scrutiny in July after an Associated Press story revealed it had been quietly discharging immigrants recruited through a program that promised expedited citizenship through military service. The report stated that some recruits were given no reason for their discharge while others were given nonsensical or contradictory reasons.

Results of background and security checks, often cited as the reason for an immigrant recruit’s discharge, have been revealed through Freedom of Information Act requests, according to reports.

The Washington Post reported that the discharges were often related to the recruits’ foreign ties, including the existence of foreign relatives, sending money overseas or making routine phone calls to family members abroad. Foreign ties are commonly flagged during counterintelligence screenings, but none of the screenings that were obtained by the New York Times showed any evidence of involvement with terrorist or foreign intelligence organizations.

Continue reading why the recruits were discharge by clicking here.

Looking for legal resources? Check out the e-immigrate Directory by clicking here.