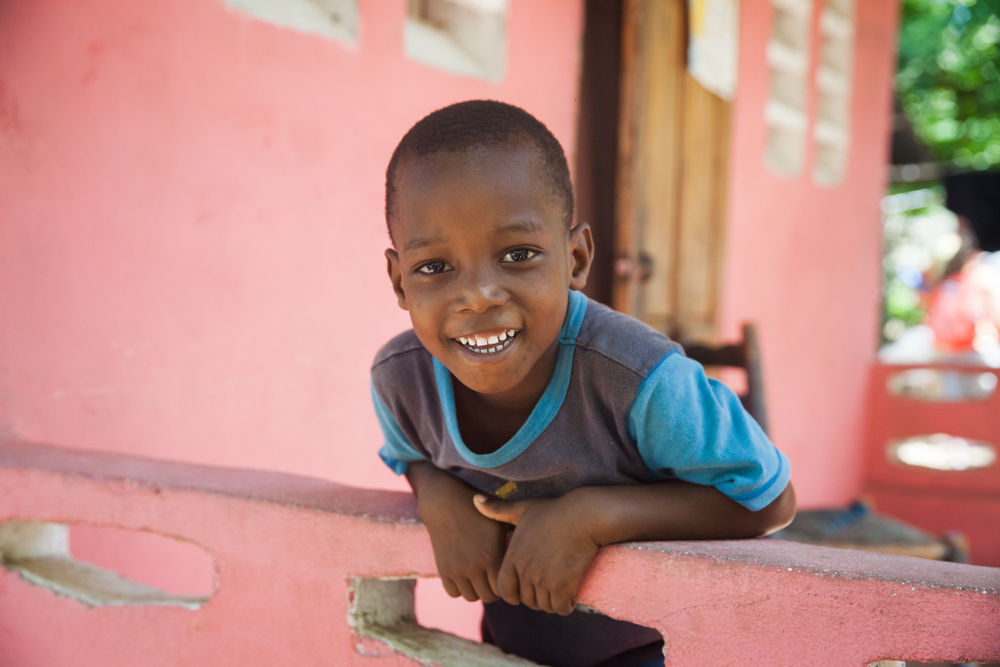 The Dominican Republic deported an estimated 70,000 to 80,000 people of Haitian descent over three years. Those left behind live in a state of institutionalized terror.

This is a story about what happens when you limit birthright citizenship and stir up hate against a certain class of immigrants. It takes place in the Dominican Republic. Like most countries in the Americas, for a century and a half the Caribbean nation’s constitution guaranteed birthright citizenship for anyone born on its soil, with a couple of exceptions: the children of diplomats and short-term travelers. And like most other peoples in the Americas, Dominicans have had a more complicated relationship with immigration than the framers of that constitution might have anticipated.

The Dominican Republic has long been dependent on a steady stream of cheap immigrant labor that cuts its sugar cane, builds its buildings, and staffs the beach resorts that draw in billions of foreign dollars a year. Almost all of that labor comes from the only country close enough, and poor enough, to have people who want to immigrate in large numbers to the Dominican Republic: its Hispaniolan twin, Haiti. Some working-class Dominicans without clear Haitian roots resent poorer neighbors willing to accept lower wages and tough conditions. Many wealthy Dominicans who profit wildly off the cheap labor supply are eager to have strict immigration laws in place, too—not because they want less immigration, but because they want a freer hand. Immigrants in the country illegally have no protection from workplace regulations and can be rounded up, deported, and replaced whenever convenient—including right before payday. (Sound familiar?)

The Dominican Republic also has a long, brutal history of anti-Haitian racism. During his rule from 1930 to 1961, the fascist dictator Rafael Trujillo built a racialized concept of Dominican national identity on the fuzzy idea that the descendants of Spanish slavery on the eastern part of the island had higher levels of European ancestry than, and thus were superior to, the descendants of French slavery on the western part of the island. This rhetoric led to a 1937 rampage in which Dominican soldiers and allied citizens massacred thousands of people who they identified as Haitians. They forcibly separated people who’d long mixed together in vaguely delineated borderlands, consecrating a new national boundary that had been set largely by the occupying U.S. military a few years earlier, but which until then existed mostly on paper.