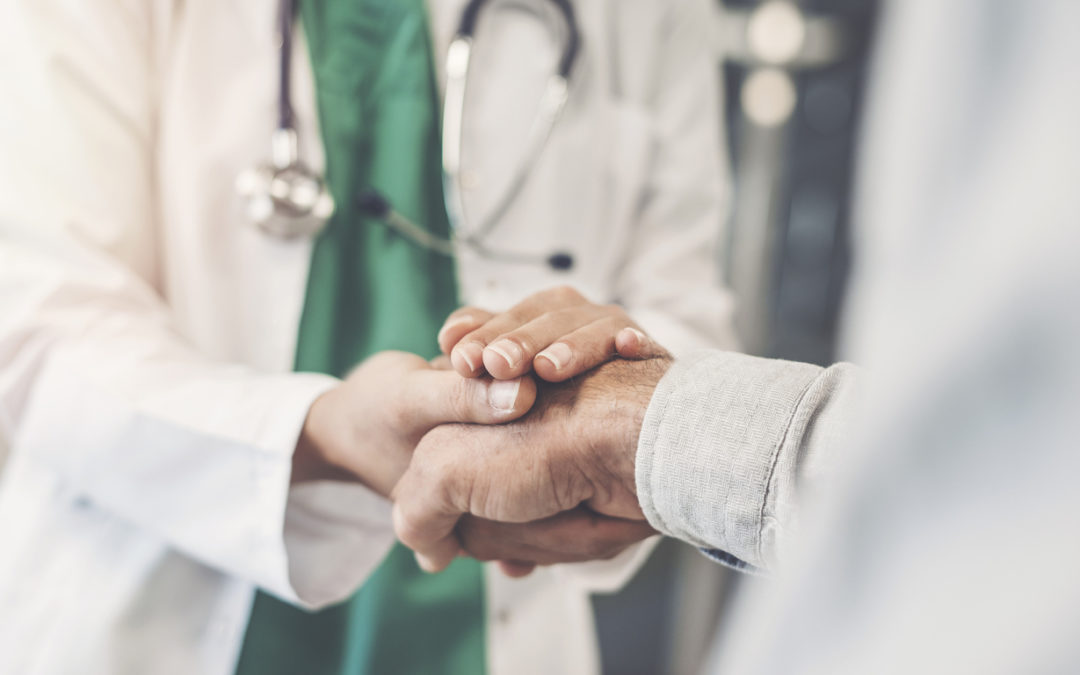 A group of doctors, who last month pressured U.S. Customs and Border Protection to allow them to give flu vaccines to detained migrant children, have now taken their fight to the driveway of a detention facility in San Ysidro, Calif., and said they are not leaving until they get approval.

About 40 people, including medical doctors licensed to practice medicine in California, marched Monday from Vista Terrace Neighborhood Park to the detention facility, calling for CBP to let them in or let the children out to participate in a free mobile clinic they set up outside. They were joined by at least an additional dozen medical students and supporters.

Three children died from the flu while in federal immigration custody during the past year.

Holding signs saying “No more flu deaths” and “Children don’t belong in cages,” the doctors chanted and sang. Some of them spoke about their own personal journey to the United States as migrant children in the country illegally.

Though the agency did not respond directly to the doctors’ demonstration, a CBP spokeswoman replied to a media inquiry, and the agency issued a response to a Nov. 5 letter the medical professionals sent to the U.S. Department of Homeland Security requesting access to administer flu vaccines.

“It has never been a CBP practice to administer vaccines and this not a new policy,” the official statement read in part. “Individuals in CBP custody should generally not be held for longer than 72 hours in either CBP hold rooms or holding facilities. … As a law enforcement agency, and due to the short-term nature of CBP holding and other logistical challenges, operating a vaccine program is not feasible.”