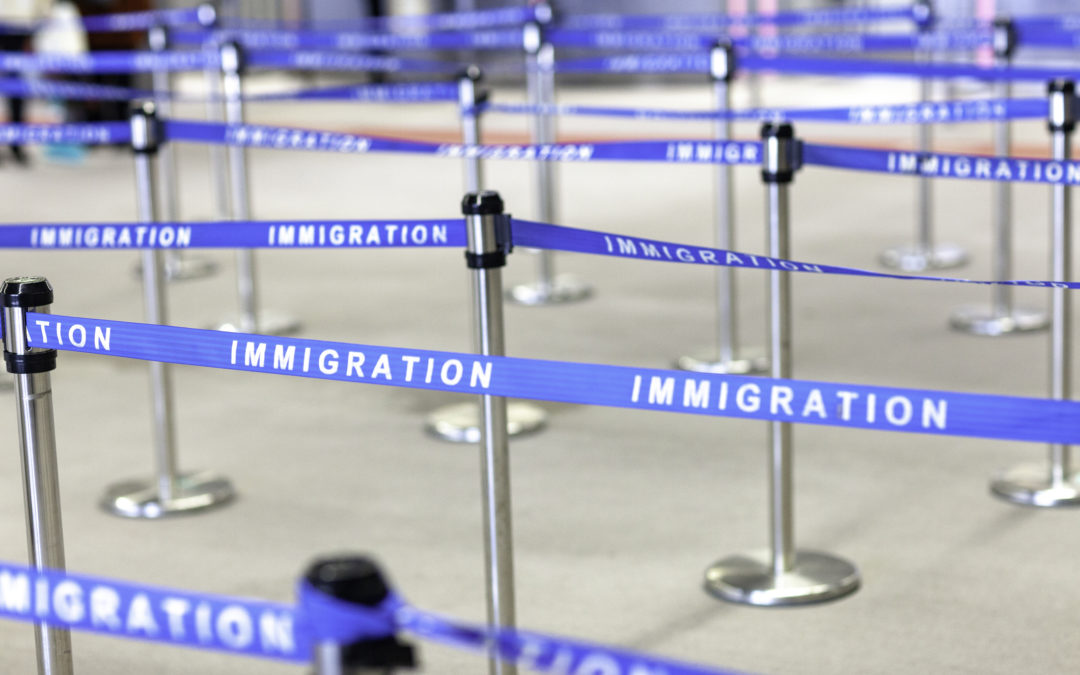 Recently arrived U.S. immigrants are a growing part of the nation’s foreign-born population, which reached a record 44.4 million in 2017. Overall, their profile differs from immigrants who have been in the country longer.

About 7.6 million immigrants have lived in the country for five years or less. They make up 17% of the foreign-born population, a share that has returned to 2010 levels after a slight dip. Recently arrived immigrants have markedly different education, income and other characteristics from those who have been in the U.S. for more than a decade. Proposed changes to U.S. immigration laws could favor highly skilled immigrants, which could further change the demographics of the nation’s foreign-born population. U.S. adults support encouraging highly skilled people to immigrate and work in the U.S., according to a 2018 survey from Pew Research Center.

Related: A statistical portrait of the nation’s foreign-born population, which includes historical trends since 1960

Here are several ways the differences between shorter- and longer-tenured U.S. immigrants have changed over time: