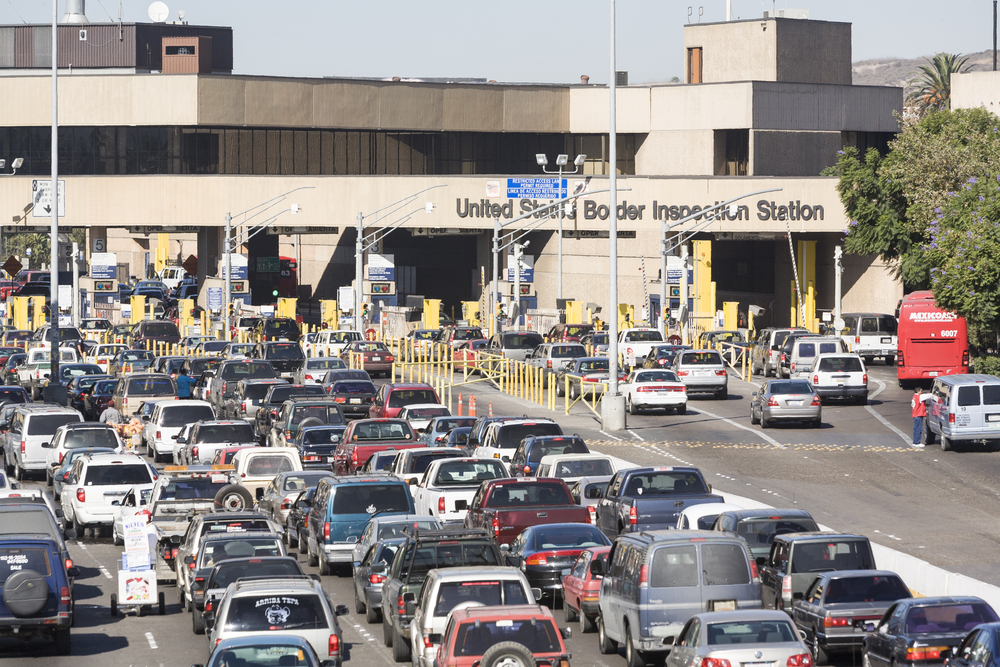 Two new reports from the Department of Homeland Security’s internal watchdog say the agency was unprepared to implement the Trump administration’s family separation policy and detail health and safety risks at a California ICE processing facility.

Administration officials said its family separation policy was needed to discourage illegal immigration. But President Trump abandoned it amid widespread outrage after more than 2,600 children were separated from their parents.

One report from the DHS Office of Inspector General echoes many of the complaints raised by immigrants’ rights advocates — that the agency held migrant children beyond the legal limit and then struggled to identify and reunify families when the separation policy ended.

In a separate report also released Tuesday, the DHS watchdog detailed the results of a surprise inspection of the Adelanto ICE Processing Center in Southern California. That May inspection found “serious issues…that pose significant health and safety risks” at the facility, including nooses made out of sheets in detainee cells. The report highlights at least seven attempted suicides at the facility. Here are some of the reports’ findings:

When the the administration’s “zero tolerance” policy officially took effect in April, many parents who were suspected of crossing the border illegally were charged with a federal crime. That meant they had to be separated from their minor children, who could not be held in criminal custody.

By law, migrant children who are considered “unaccompanied” should be placed in the care of Health and Human Services within 72 hours, except in “exceptional circumstances.”

But the watchdog report found that migrant children were routinely held at Border Patrol facilities for longer. Many were held in metal cages designed only for short-term detention. More than 800 children were held for longer than the three day limit at Border Patrol facilities in the Rio Grande Valley and El Paso sectors, according to the report, with one child held for 25 days.

In a written reply, DHS said that the placement delays were due in part to lack of placement options at HHS. “The care and transfer of unaccompanied alien children is a critical operational priority that is carefully and robustly managed,” DHS said in a statement.

Continue reading the report findings on the source site by clicking here.