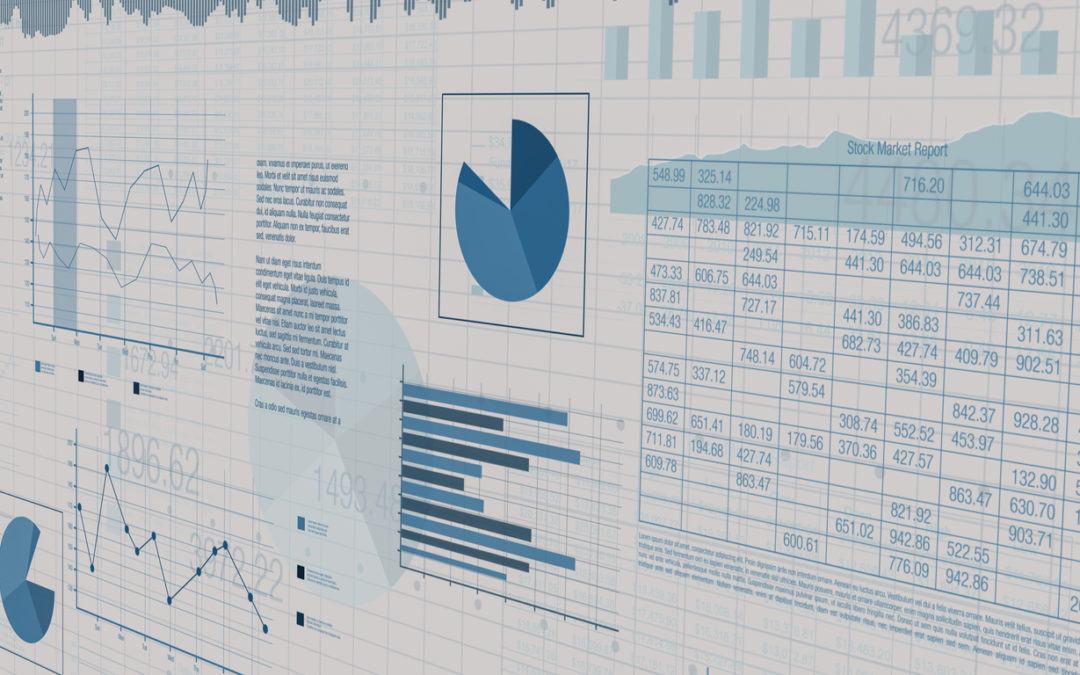 New data from the Department of Homeland Security (DHS) show legal immigration declined by almost 87,000, by more than 7%, between FY 2016 and FY 2018. “Excluding refugees means 122,412 fewer legal immigrants became lawful permanent residents in FY 2018 than in FY 2016, a decline of 11.5%,” according to a National Foundation for American Policy (NFAP) analysis.

Refugees approved in years prior to the Trump presidency were finally (and appropriately) counted as permanent residents in FY 2018, which obscures some of the reduction in immigration. Trump administration policies now blocked in court by lawsuits would lead to deeper reductions in immigration.

The number of legal immigrants admitted to the United States fell from 1,183,505 in FY 2016 to 1,096,611 in FY 2018, a drop of 86,894 or 7.3%, according to recently released administration data. Most of the decline can be traced to lower admissions in the Immediate Relatives of U.S. Citizens category, which includes the spouses, children and parents of Americans, concluded the NFAP analysis.