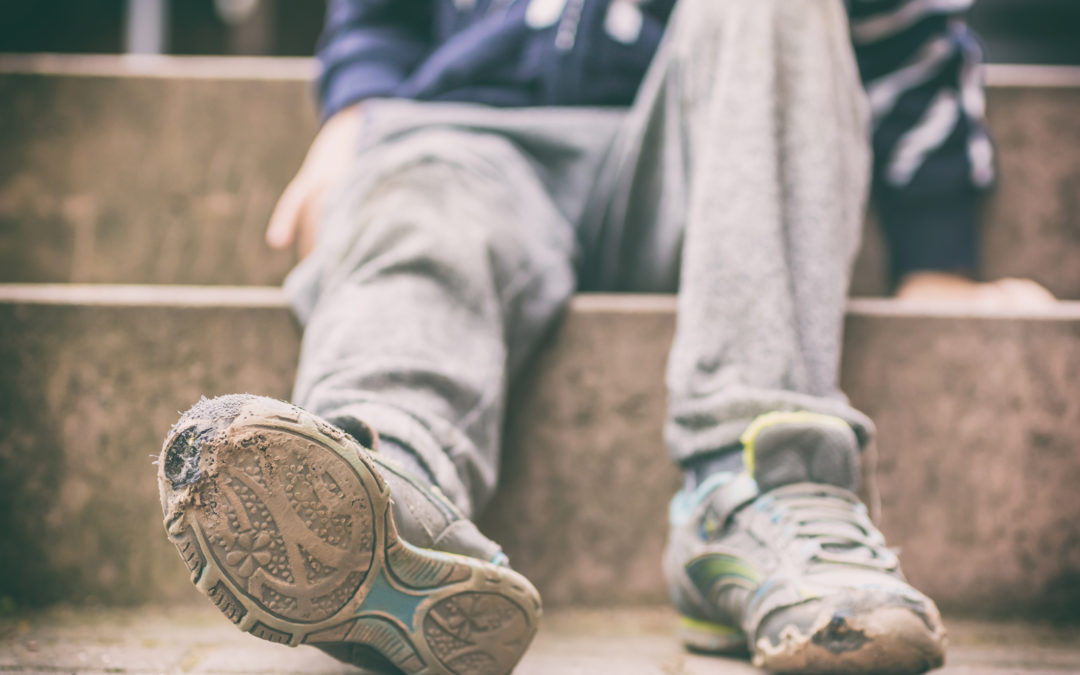 U.S. Customs and Border Protection shut down its largest migrant processing center in South Texas for 24 hours on Tuesday after 32 detainees got sick with the flu. This is the same location where a 16-year-old Guatemalan boy became sick, and died Monday at another Border Patrol station.

CBP says it stopped taking in migrants on Tuesday and treated anyone who was sick; the facility was sterilized and reopened Wednesday afternoon.

“There are sick people. They have coughs and colds. Mainly the children, who are the most vulnerable to becoming ill,” said Darwin Caballero, a 31-year-old construction worker from San Pedro Sula, Honduras, who was traveling with his 5-year-old daughter.

He and more than a dozen other migrants were interviewed at the Catholic Charities Respite Center in central McAllen. They were recently discharged from CBP’s McAllen Central Processing Center, located a few miles north of the Rio Grande.

“Thank God we’re OK,” said Carmen Juarez, who trekked from Chiquimula, Guatemala, with her 6-year-old daughter. “We slept on the hard ground, under the stars. No mattresses, just a silver blanket. My daughter had a fever and that’s why they asked us to sleep outside.” She said medical personnel took her daughter, Estefani, to the hospital, where she was given medicine and gradually improved.

At the shelter, inside a hallway echoing with crying kids and smelling of stale sweat, Mefi Fuentes shook his head remembering his ordeal in the processing center.

“I was four days in the freezer (the detainees’ name for CBP’s well air-conditioned holding cells) and five days outside,” he said. “We slept on cement surrounded by a chain-link fence.”