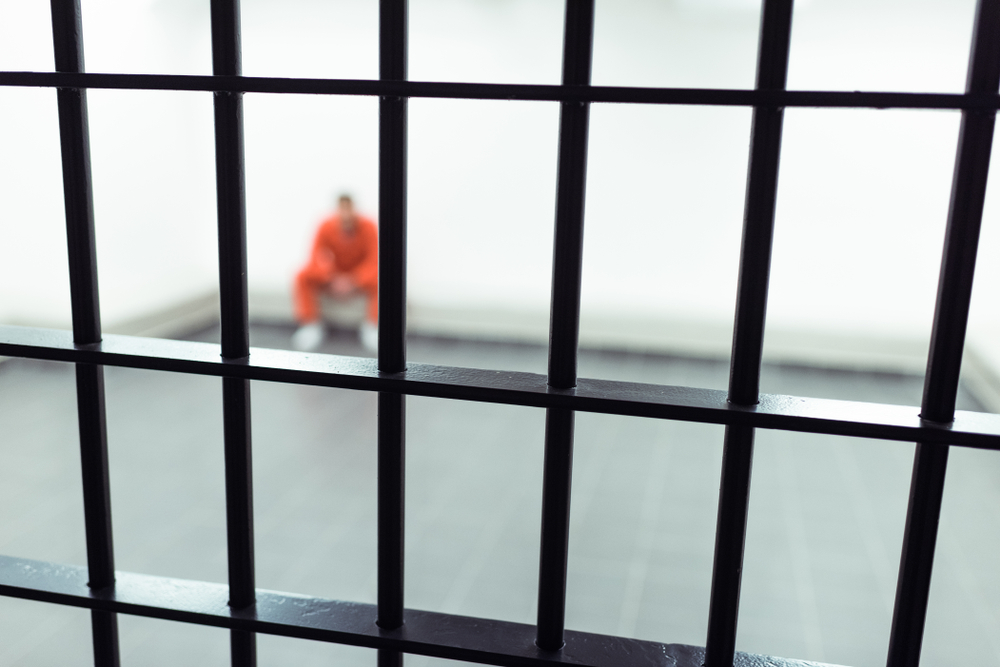 Detained in a California lockup with hundreds of other immigrants seeking asylum, Duglas Cruz faced a choice.

By Michelle Conlin and Kristina Cooke

He could content himself with a jailhouse diet that he said left him perpetually hungry. Or he could labor in the prison’s kitchen to earn money to buy extra food at the commissary.

Cruz went to work. But his $1-a-day salary at the privately run Adelanto Detention Facility did not stretch far.

A can of commissary tuna sold for $3.25. That is more than four times the price at a Target store near the small desert town of Adelanto, about two hours northeast of Los Angeles. Cruz stuck with ramen noodles at 58 cents a package, double the Target price. A miniature deodorant stick, at $3.35 and more than three days’ wages, was an impossible luxury, he said.

“If I bought that there wouldn’t be enough money for food,” Cruz said.

Tuna and deodorant would seem minor worries for detainees such as Cruz. Now 25, he sought asylum after fleeing gangs trying to recruit him in his native Honduras, a place where saying “no” can mean execution.

But immigration attorneys say the pricey commissary goods are part of a broader strategy by private prisons to harness cheap inmate labor to lower operating costs and boost profits.

The company said Geo Group contracts with outside vendors to run its commissaries, whose prices “are in line with comparable local markets.” It also said Geo Group makes a “minimal commission” on commissary items, most of which goes into a “welfare fund” to purchase recreational equipment and other items for detainees.