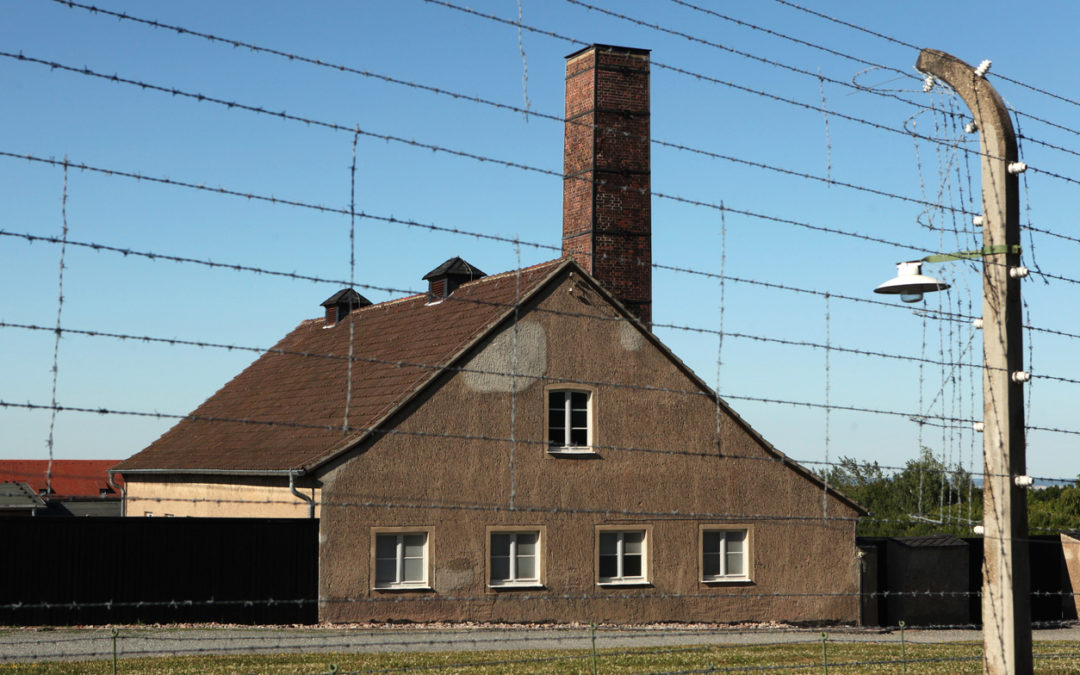 When a government expert in mental health visited one of the largest immigration detention centers in the U.S. in 2017, she knew the conditions that detainees there sometimes face. A past inspection had found that staff often failed to obtain adequate mental health histories, leading to faulty diagnoses and, in some cases, treatment plans that were incorrect.

Upon arrival at the Immigration and Customs Enforcement processing center in Adelanto, Calif., a similar pattern emerged. One detainee she observed had a diagnosis of schizophrenia. When she asked an officer about him, she was told the man “floods his cell, bangs his head.”

She searched the man’s medical chart for records from his recent stay at an inpatient psychiatric unit, but they appeared to be missing. He had been placed in what the government refers to as “segregation,” a term known more commonly as solitary confinement.

Inside, the expert found, he was suffering from “active auditory hallucinations.” Moreover, they appeared to worsening.

“I hate to be alone,” he told the expert.

The detainee’s case is detailed in a previously confidential report on the Adelanto facility obtained by NPR. Despite its findings — and repeated, scathing criticism of the facility from the federal government’s own internal watchdogs — ICE decided at the end of 2019 to renew and expand a contract to keep the Adelanto facility open.

The report dates to late 2017, but attorneys and advocates say the problems identified in the report have persisted. ICE declined to respond to specific findings in the report.

Like many other detention centers, the Adelanto facility is operated by a for-profit company — in this case, the GEO Group.