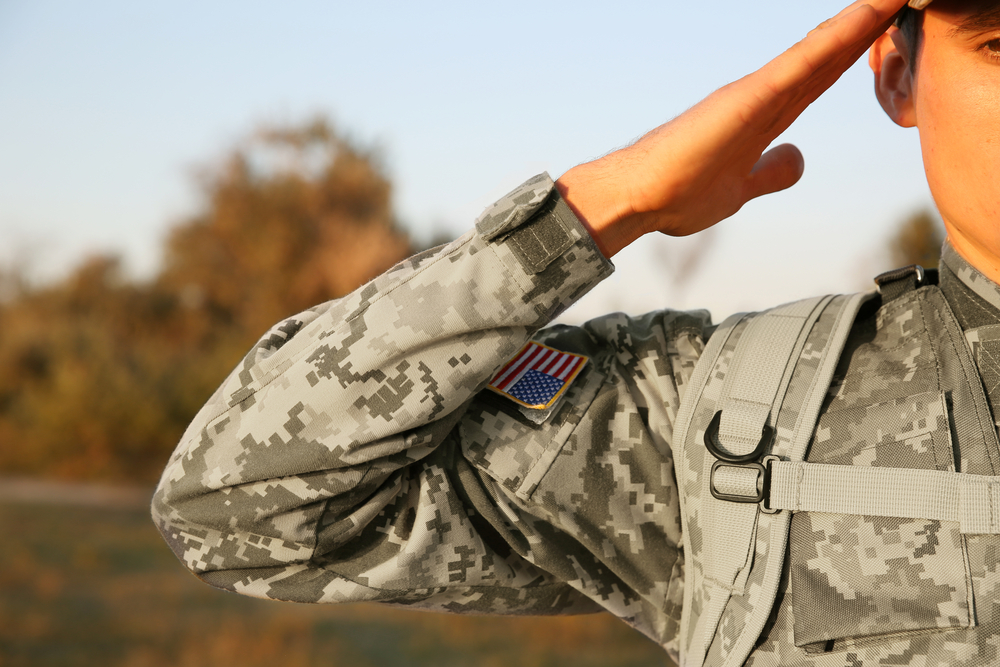 Fabian Rebolledo crossed the border from Tijuana to San Ysidro to be reunited with his parents, sisters, and son after years in Mexico. With the approval he had sought for six years, a deported US military veteran returned Wednesday from Mexico to his California home.

Accompanied by advocates who had fought to have his residency restored, Fabian Rebolledo crossed the border from Tijuana to San Ysidro to be reunited with his parents, sisters, and son.

Rebolledo became the fourth deported veteran to be permitted to return to California since last year. It’s estimated dozens more remain in the Tijuana area alone. Their plight has drawn attention, and assistance from such organizations as the Deported Veterans of America, the ACLU, and the Immigrants Rights Clinic affiliated with the law school at the University of California Irvine.

An ACLU study entitled “Discharged, Then Discarded” documented an uptick in deportations of veterans since the 1990’s. For legal residents, military service is a path to citizenship, but requires the immigrant to follow an application process. Those who were deported for felony convictions had not done so.

“There is no bigger injustice”, said Juan Carlos Mercado, himself an Army infantry veteran, now working in law enforcement, who founded Deported Veterans of America in San Diego. “For Fabian today, we did the right thing. We fixed that wrong.”

Born in Cuernavaca, Rebolledo was in his early teens when he emigrated with his parents, and had legal US residency status when he enlisted in the Army at age 23. He was accepted into the 82nd Airborne Divison, and during a tour of duty in Kosovo during the UN peacekeeping mission was wounded in the leg by gunfire. He received a general discharge.

Continue reading about Rebolledo and his mission to help by clicking here.