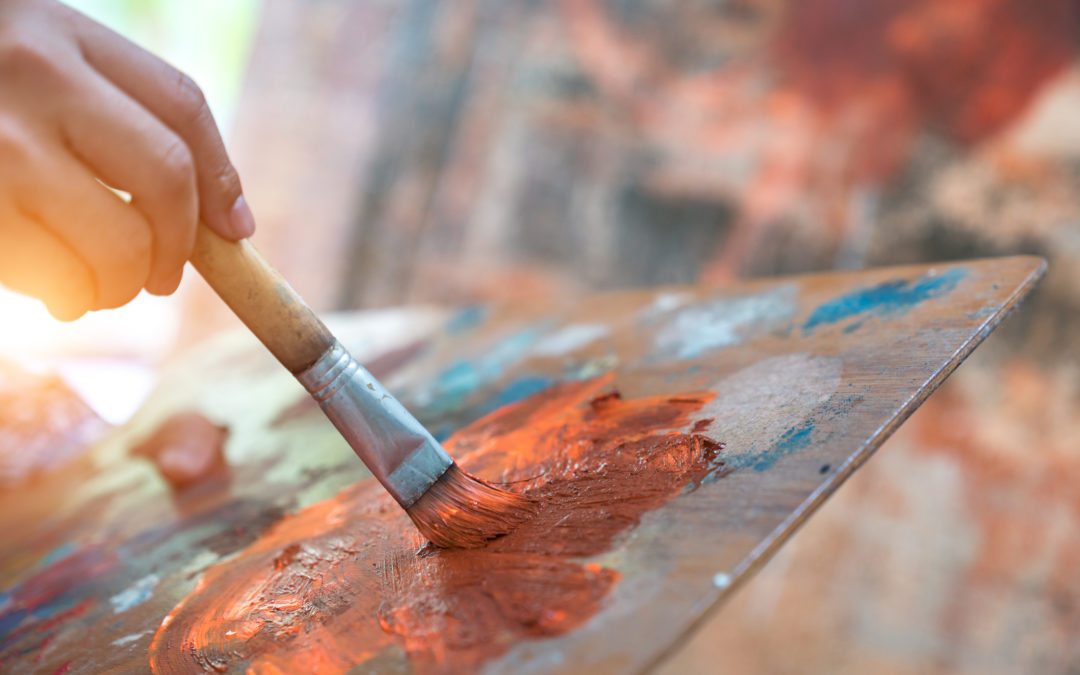 Denver’s Museo de Las Americas has done a fair amount of shape-shifting during its 28 years. At one point, it was a premier regional forum for contemporary art, a real player on the local scene, known for showcasing the best offerings from working Latino artists near and not-so-far.

That changed a bit in the last few years, as the museum turned toward exhibiting its own, in-house collection of historic objects from across the Americas and hosting traveling attractions from out of town. It continued to exhibit Denver artists — Jerry De La Cruz’s 2016 retrospective was a standout — but, with the curatorial shift, it traded off its reputation as a go-to place to catch local talent. Something lost, something gained.

The new contemporary show “Espacio Liminal | Liminal Space” is an exciting first step toward the Museo’s return to a larger role in its own backyard. The group exhibit features seven Colorado artists, some of them in the top tier here and some emerging, but all pumping out vibrant and relevant painting, sculpture, photography, video and more. The show is indeed liminal, as its name implies, catching an important city institution as it explores a new direction.

The group includes familiar names, such as Jaime Carrejo, who was an integral part of the Denver Art Museum’s recent “Mi Tierra” exhibit, and Diego Rodriguez-Warner, who wrapped up a solo show at the Museum of Contemporary Art Denver last year.

There are also surprising newcomers, like Alejandra Abad and Jacob Gutierrez, whose work local art fans probably don’t know. Most of the work was made specifically for the exhibit, at the invitation of Frank Lucero, the curator.

Lucero wasn’t aiming for a deliberate, overarching theme. Instead, he wanted the artists to contribute recent work, examples of their current thinking, and so he encouraged them to go in individual directions. In that way, “Espacio Liminal” serves as something of a baseline for the museum’s contemporary efforts going forward. The work may not say something cohesively, but it proves there is plenty of talent from which curators can go deeper in the future.