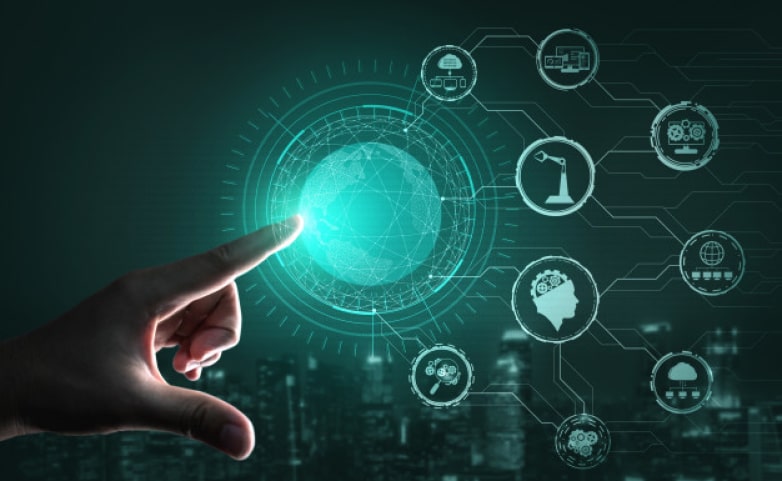 Democrats want to use the big innovation bill now moving through Congress to make it easier for foreign-born scientists and engineers to study and work in the United States.

The long-standing maxim in Washington, D.C., that any immigration bill must provide a comprehensive solution to all aspects of the thorny issue has doomed piecemeal proposals in the past. But House lawmakers hope a bipartisan desire to better compete with China will break the logjam and see their limited provisions retained in the final bill.

Immigrants to the United States have played an outsize role in fundamental science and in starting U.S. high-tech companies. So, making it easier to attract and retain them should be a no-brainer, argues Representative Zoe Lofgren (D–CA), who introduced a separate bill last year to create an entrepreneurship visa.

Her idea was folded into the House version of the innovation bill approved earlier this year. The new visa category would apply to persons who hold a significant stake in a high-tech startup in selected fields and key employees at those companies, taking them out of the general pool of nonimmigrant visa applicants. Their spouses and children would also be eligible for visas.

In another provision, technically skilled workers could apply for the new type of visa without having a domestic sponsor, now required under current rules. A third change to the current immigration laws would make foreign students earning a Ph.D. in a science, technology, engineering, or math (STEM) field at a U.S. or foreign university immediately eligible for a green card, which affords them the status of a permanent resident. That change would let them bypass the current numerical ceilings for those waiting to obtain that precious piece of paper.

Taken together, Lofgren says, those provisions “would make the United States more prosperous by stimulating the economy, curbing brain drain, creating jobs for American workers, and restoring our country’s standing as the No. 1 choice for the next generation of entrepreneurs worldwide.”