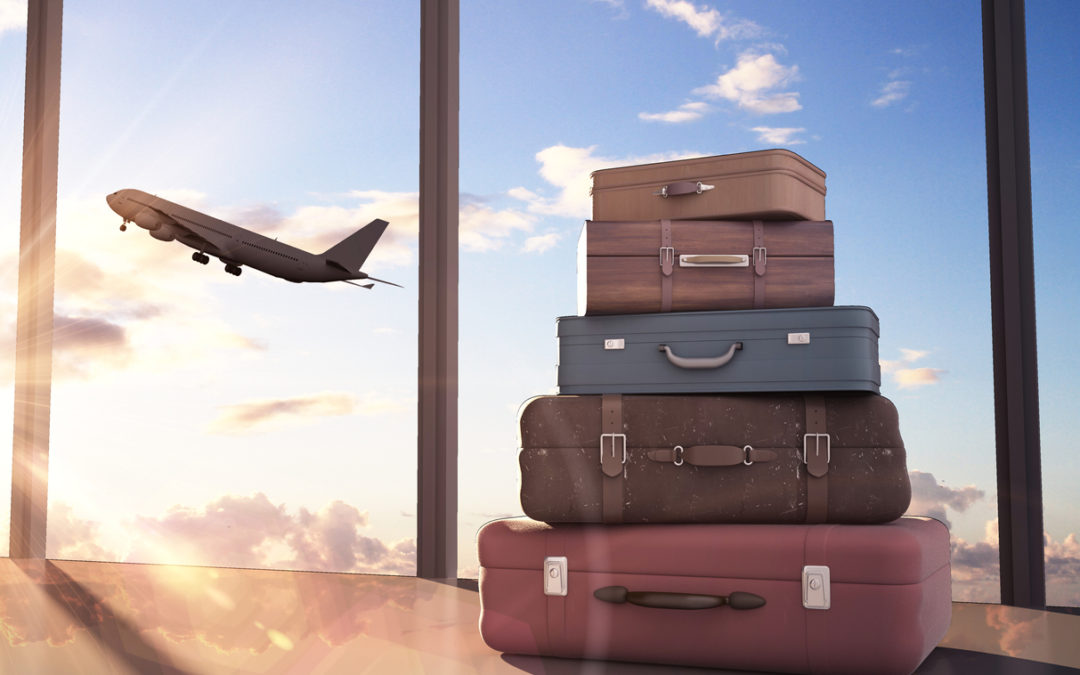 What is Deferred Enforced Departure?

DED is a temporary immigration benefit. It provides an administrative stay of removal designated for specific period of time.

Which countries are currently designated for DED?

Only Liberia. Liberia is the only country currently designated for DED. President George W. Bush granted DED to about 10,000 Liberians in the U.S. after their TPS expired in 2007.

Liberia’s DED designation had been extended until March 27, 2018 when President Trump issued a memorandum directing DHS to start a 12-month wind-down period of the program that was set to expire on March 31, 2019. However, on March 28, 2019, President Trump issued a new memo, extending the wind-down period for an additional 12 months, due to concerns over the overall situation in West Africa. The memo set a new termination date of March 31, 2020, after which all Liberian DED holders will have to leave the U.S.

The National Defense Authorization Act (NDAA) enacted on December 20, 2019 includes a provision, Liberian Refugee Immigration Fairness, making certain Liberians eligible for lawful permanent resident status (green cards). Liberian DED holders could apply for permanent resident status through this law so they will no longer need to depend on extensions of DED to be able to stay in the U.S.

The Act also requires that Liberian nationals must 1) have been continuously physically present and 2) otherwise be eligible and admissible for permanent residence. The applicant’s spouse, minor children, and unmarried adult children are also eligible.