Decline in Immigration Threatens Growth of Regions on the Rise 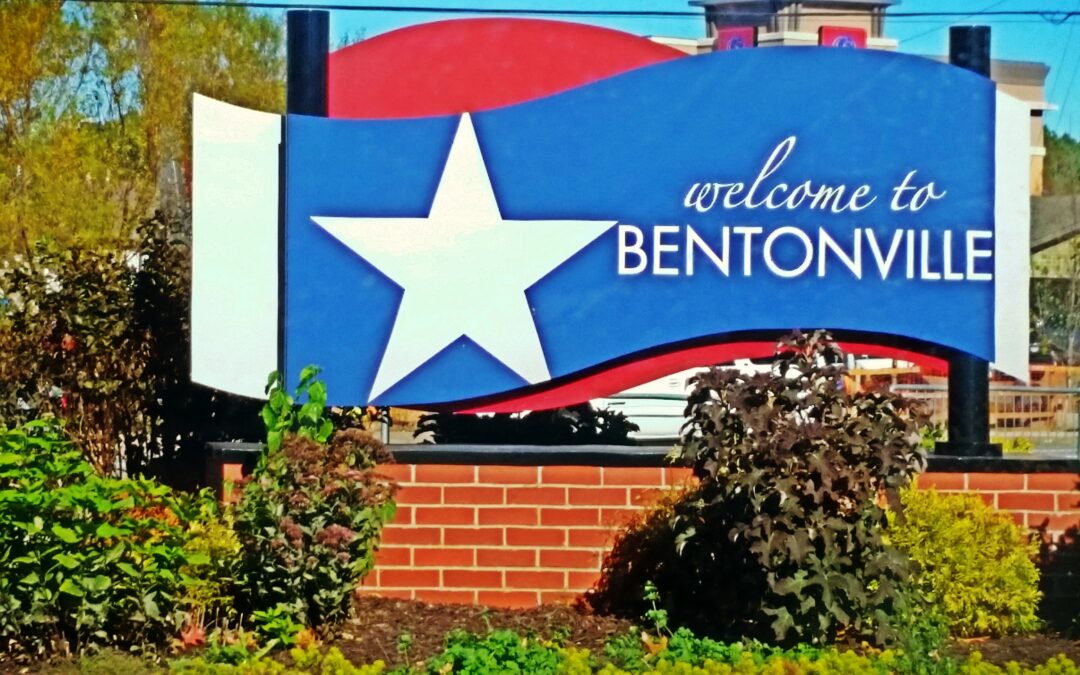 Northwest Arkansas, where the Ozark Mountains rise, used to be a sleepy corner of the state, its only claim to fame that Sam Walton opened a five-and-dime in Bentonville and the first Walmart store in nearby Rogers — outposts that became the seeds of a global retail empire. The founders of Tyson Foods and J.B. Hunt got their start in the same region, and a network of software companies moved in later to meet big business’s insatiable appetite for new technology.

But there were not enough locals to build the burgeoning economy. Answering the call to work in poultry production, trucking, construction and computer programming were legions of immigrants from El Salvador, the Marshall Islands, Mexico, India and elsewhere.

With tens of thousands of immigrants helping to catalyze its development, Northwest Arkansas has emerged as one of the country’s fastest-growing metropolitan areas. Brimming with optimism, it is wooing newcomers with cheaper housing, a world-class art museum, upscale restaurants and forested bike trails.

But as much of the U.S. economy comes back from the coronavirus pandemic, the decades-long influx of immigrants that fueled such enormous expansion in places like Arkansas has begun to stall, posing challenges to the region and the country at large.

The United States over the past 10 years experienced the slowest population growth rate in eight decades, according to the 2020 census, because of plunging fertility rates and shrinking immigration.

The surge of unauthorized migrants from Mexico and Central America is testing the Biden administration, but images are deceptive: A vast majority of the single adults crossing the border to find work are quickly deported. And the flow of legal immigrants, whom Northwest Arkansas companies also heavily rely on, has fallen precipitously since the Trump administration clamped down on all kinds of immigration with the belief that it was displacing American workers.