Dear Homeland, a documentary about US Immigration 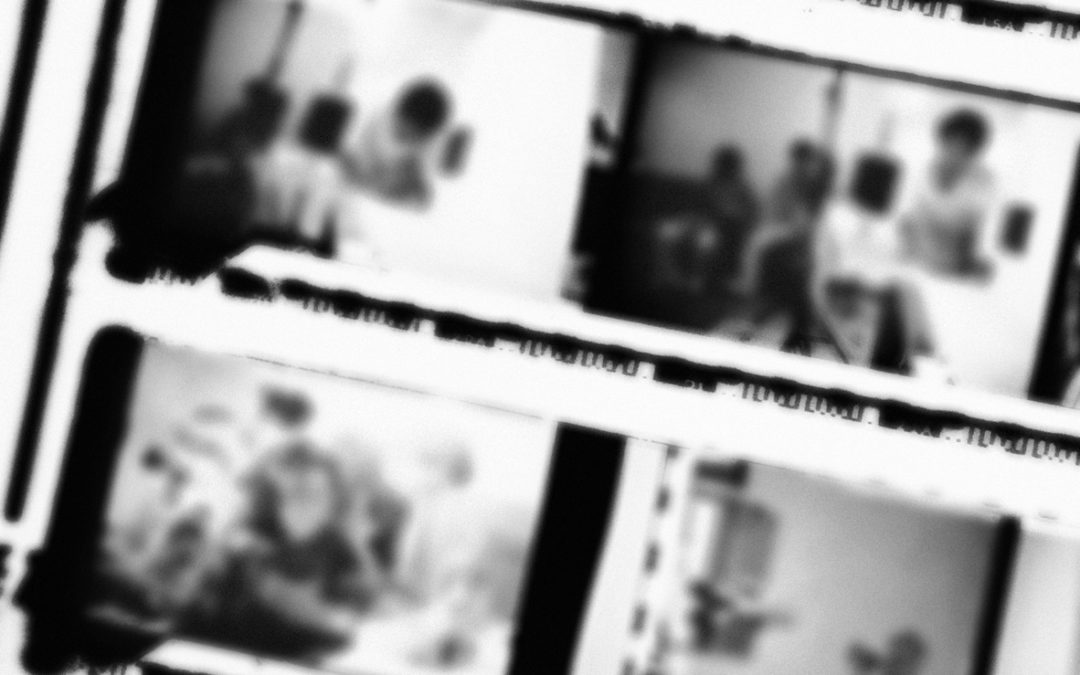 Even when she was hiding in the shadows, anxious and fearful that her status as an undocumented immigrant would be revealed, Diana Gameros couldn’t suppress her love for Mexico and her hometown, Ciudad Juarez. The emotion flowed through her clear-water soprano, pouring out in every song, evoking her longing for family, friends, and familiar landscapes left behind. Her remarkable voice provides the thread that runs through Dear Homeland, Claudia Escobar’s new hour-long documentary, which KQED presents as a ticketed “virtual premiere” on June 3.

The film follows Gameros on her quest for legal status and culminates (spoiler alert) with her surrounded by family on her jubilant but bittersweet return to Ciudad Juarez for the first time in nearly two decades. While Escobar captures the ebbs and flows of the legal process, Dear Homeland is most effective at situating Gameros within the Mission, enmeshed in a roiling nexus of fellow artists and activists. That’s where the filmmaker first encountered the singer, who landed a long-running gig at the historic Roosevelt Tamale Parlor within weeks of moving from Michigan to San Francisco in 2008.

“I lived close to Roosevelt and used to see her perform there all the time,” says Escobar, who first covered Gameros as a videographer for Mission Local. “The Latino arts scene in the Mission was really bubbling, she had such a striking voice. She enchants you with it. When she told me that she was going to apply for a Green Card so she could finally go home for a visit I said we should make a documentary.”