Daughter of two immigrants, Kamala Harris is an ‘American’ 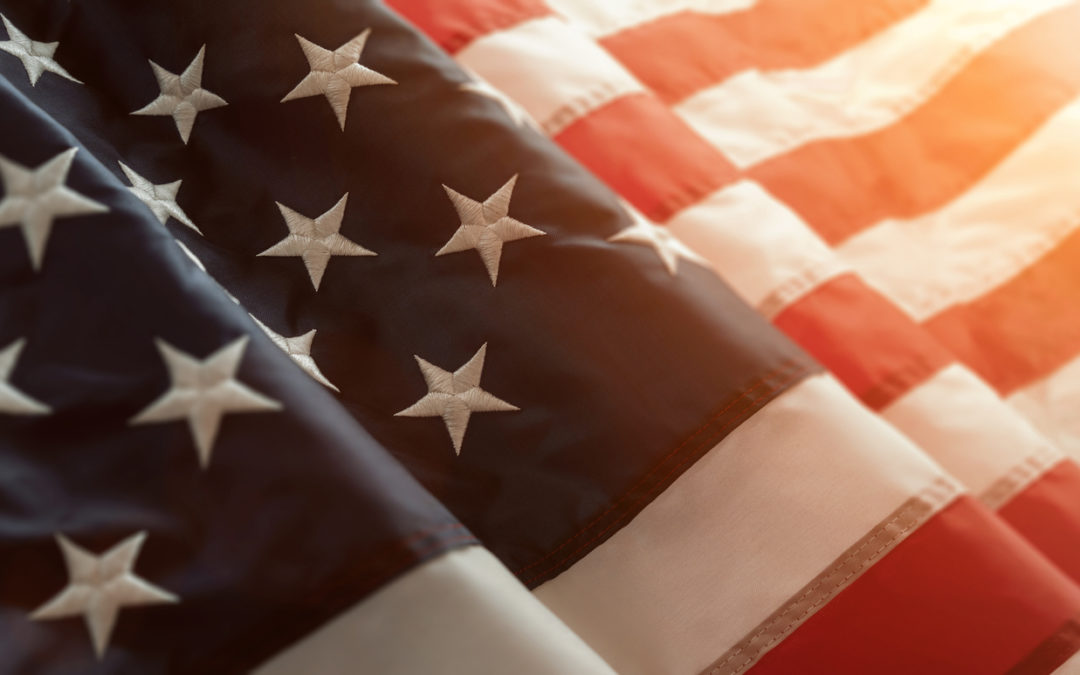 In early 2010, an Indian American couple hosted a fundraiser in their elegant Pacific Heights home for Kamala Harris, then a Democratic candidate for California attorney general.

SAN FRANCISCO — Harris had been San Francisco’s high-profile district attorney for more than six years, but Deepak Puri and Shareen Punian had only recently learned that Harris was, as Punian said, “one of our peeps,” a woman whose mother was an Indian immigrant.

They had always assumed Harris was African American, and so did most of the 60 or 70 Indian American community leaders at the event, many of whom asked Puri and Punian why they had been invited.

“At least half of them didn’t know she was Indian,” said Punian, a business executive and political activist.

Obama’s soul-searching quest to explore his identity, as the son of a white mother from Kansas and a Kenyan father who was largely absent from his life, was well-documented in his autobiography.

But when asked, in an interview, if she had wrestled with similar introspection about race, ethnicity and identity, Harris didn’t hesitate:

Harris stressed that she doesn’t compare herself to Obama, and she prefers that others don’t, either. She wants to be measured on her own merits.

She said she has not spent much time dwelling on how to categorize herself.

“So much so,” she said, “that when I first ran for office that was one of the things that I struggled with, which is that you are forced through that process to define yourself in a way that you fit neatly into the compartment that other people have created.