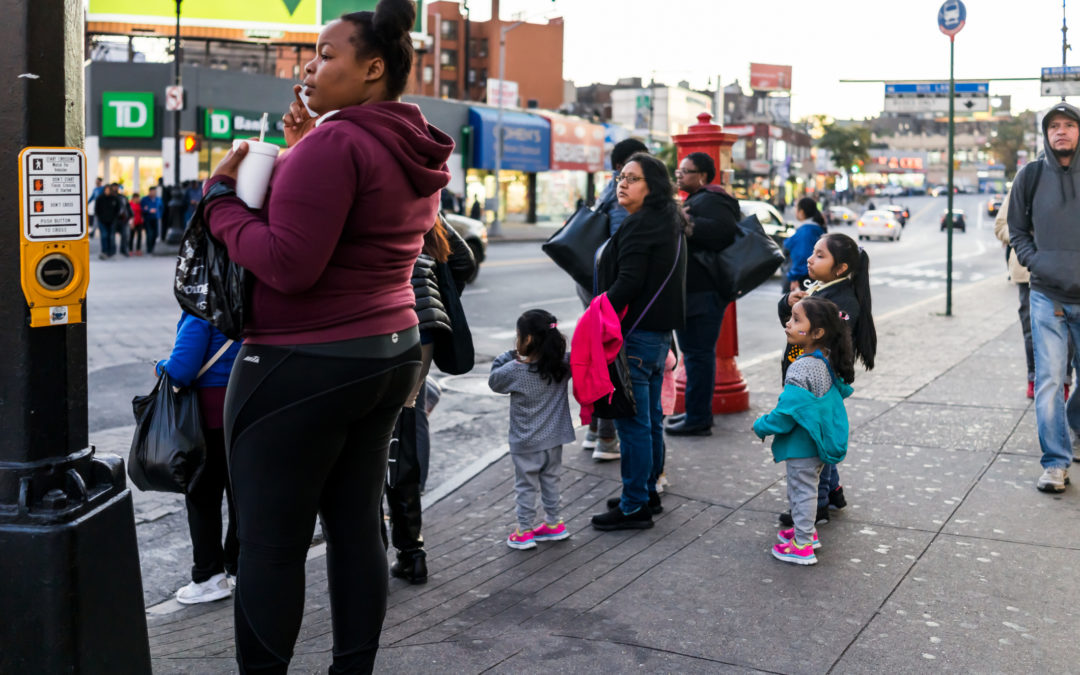 A new analysis of DOJ data shows that ‘voluntary departure’ applications are surging among undocumented immigrants.

Alejandra Garcia Zamarrón, a mother of three American citizens, had lived in the United States for nearly 20 years when a police officer pulled over the unregistered vehicle she was riding in.

Georgia was her home, the place where she’d lived for years and raised her family. But when she found herself locked in the Irwin County Detention Center, she had few options to stay. She’d been brought to the U.S. as a child, but her protected status as a childhood arrival had expired. And she had given a fake name and date of birth to the police officer who stopped her, a misdemeanor that put her at greater risk of deportation.

Zamarrón, 32, initially vowed to fight her removal from the U.S. as long as she could. But as the months in detention dragged on, she changed her mind and asked for “voluntary departure,” which would allow her to leave the U.S. without a deportation on her record. “My family decided the best bet was for me to leave and fight from the outside,” Zamarrón said in a phone call from the detention center, before she returned to Mexico in November.

The number of immigrants who have applied for voluntary departure has soared since the election of Donald Trump, according to new Justice Department data obtained by The Marshall Project. In fiscal year 2018, the number of applications doubled from the previous fiscal year—rising much faster than the 17 percent increase in overall immigration cases, according to data from the Transactional Records Access Clearinghouse at Syracuse University. The numbers show yet another way the Trump administration’s crackdown on immigration is having an effect: More people are considering leaving the U.S., rather than being stuck in detention or taking on a lengthy legal battle with little hope of success.

Last year, voluntary departure applications reached a seven-year high of 29,818. In the Atlanta court, which hears cases of Irwin detainees like Zamarrón, the applications multiplied nearly seven times from 2016 to 2018.